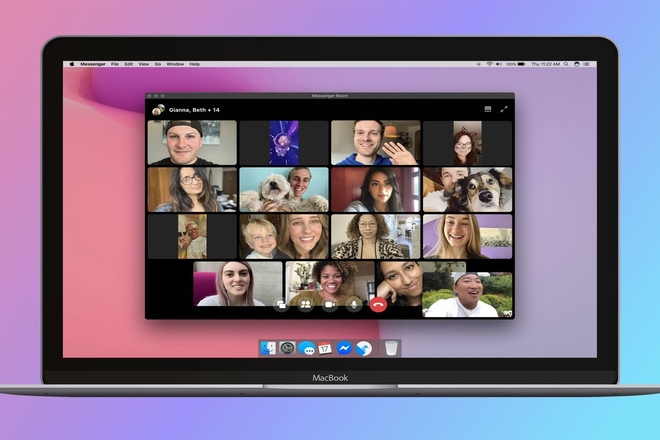 Facebook announced at the launch of Messenger Rooms that the feature of a multi-participant video call option will be available to other Facebook-owned apps. The option is also available on WhatsApp Desktop Version too. Since the launch, Facebook has been working on the function for WhatsApp integration.

According to Indian Express, the feature is still not provided within the app but a room can be created by WhatsApp desktop version.

According to Indian Express

” Users can now create a Messenger Room on WhatsApp for web by:

The cross-usefulness of Messenger Rooms is an early experiment for Facebook’s arranged, full integration of its messenger apps, giving a simple method to people on Instagram, WhatsApp, and additionally Facebook to associate. However, it appears there are still some back-end complexities for Facebook to work through, with full cross-connecting still not accessible in all regards.