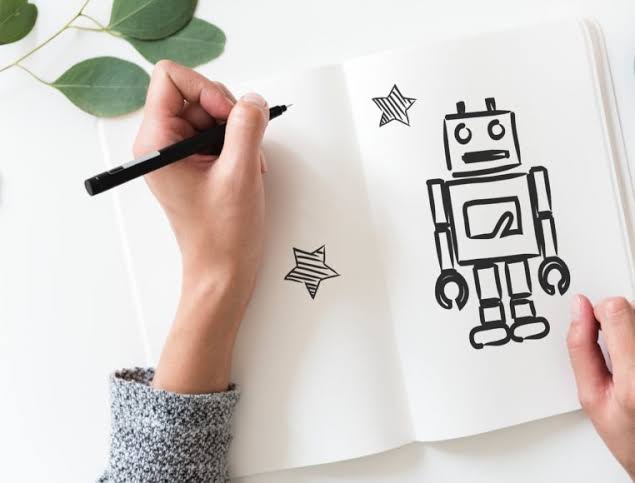 Bastian Grimm, the Director of Organic Search at Peak Ace AG. said he is now able to see the new GoogleBot user agent name being used for almost all crawling now, but few of the users are not able to see the latest version of chrome as they still seeing Google use chrome 41.

John Mueller said on this- as of now “the 41 you see is mostly the user-agent used when requesting resources – rendering is done with a modern Chrome version.”

The 41 you see is mostly the user-agent used when requesting resources – rendering is done with a modern Chrome version. We're working on switching all user-agent-strings over to the same version too, but … some sites aren't that happy with modern Googlebot/Chrome versions 🙂

Evergreen Googlebot has been updated to Chrome 79 on the 24th of January 2020 and is now (mostly) using an updated User-Agent string (containing "Chrome/79.0.3945.120") as well. pic.twitter.com/m8doSudyAg

He additionally observed a spike earlier this month with the new useragent name.

Intriguing that for requesting resources, Google is utilizing the old name still.