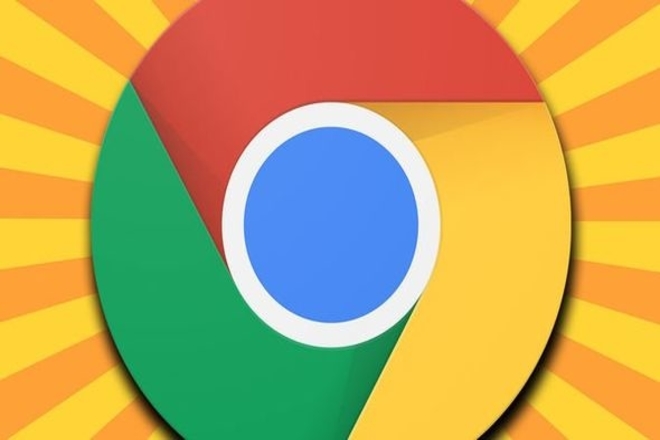 The latest update of Google Chrome is under critical observation to check its potential for major privacy concerns. Deep links to web documents are now enabled as chrome 80 has introduced a new browser capability called ScrollToTextFragment.

Previously it was dependent on anchor created by the site owner. However, the new feature doesn’t require any anchor. Now anyone can create a link to a specific text in the document

Google said link-creator will not depend on annotations tp check which portion of the page is interesting.

The latest example of WICG work being treated as standard in all but name:

"Scroll To Text Fragment" is shipped unflagged in Chrome 80. It's not a standard, it has an open PING security / privacy issue filed, and it imposes privacy risk on existing websites. https://t.co/zAUbOTWcCT

Before the release of Chrome 80, privacy concerns were raised. David Baron commented on this:

At present only Google Chrome is supporting ScrollToTextFragment.