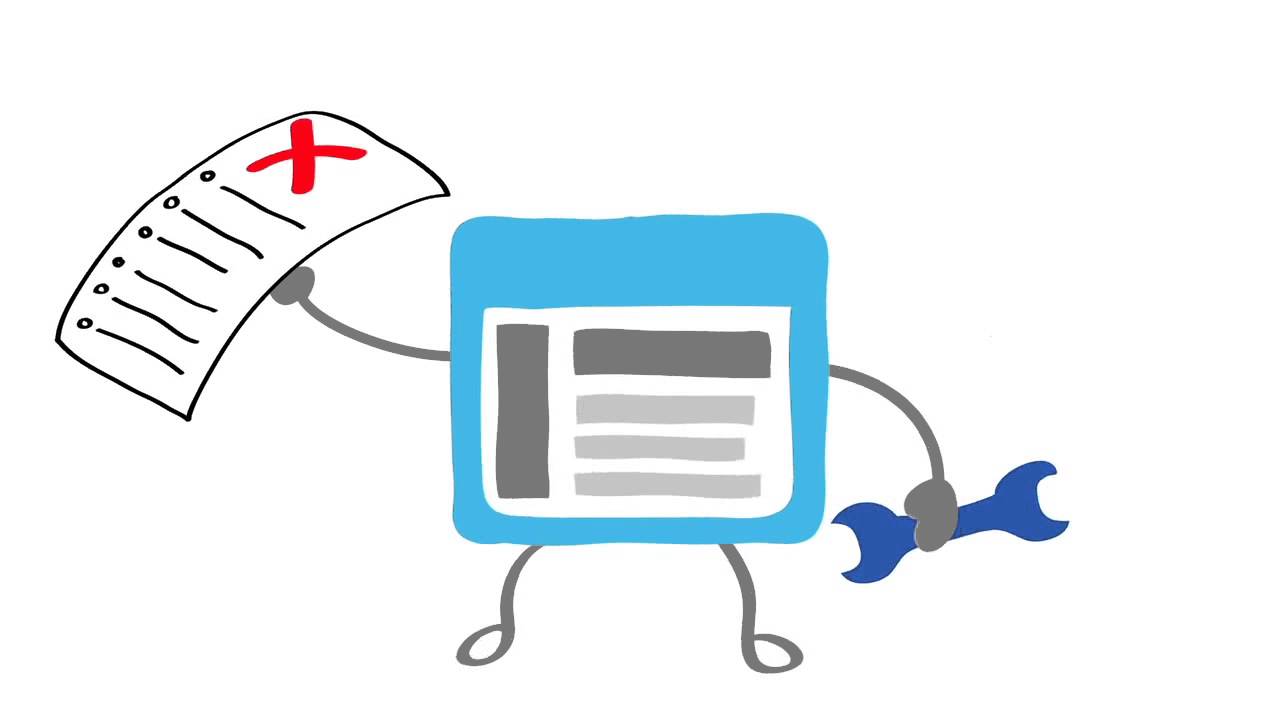 New Search Console Training Is Started By Google On YouTube

Daniel Waisberg a search Advocate at Google has started a new YouTube series for users. New Series is a training video series in which users can learn search console to the most and make the best use of it.

The video series is present on the official YouTube channel of the webmaster i.e Google Webmaster.

This new series will include every step of the search console basically the series will comprise from start to the end. It includes getting started, verifications, reports, and settings videos for the initial time period. Later when it comes to the harder part it will include how to monitor your site traffic, fixing of a number of issues reported by Search Console, etc.