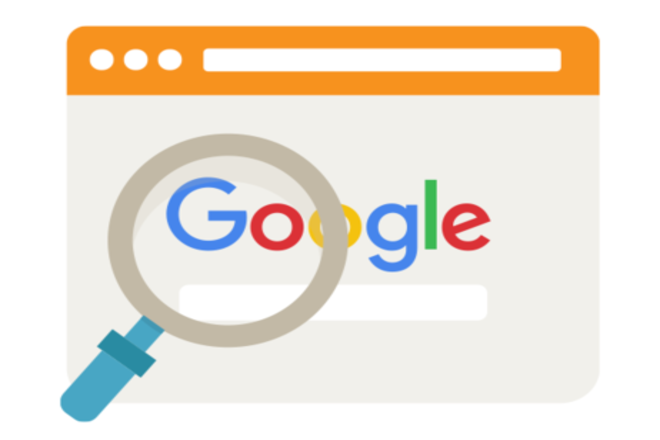 No Core Update Confirmed By Google

Everyone is confused about the fluctuations in the search results. However, some named it as February 2020 update and Google proved them wrong.

Danny Sullivan commented on the same:

Someone asked for a clue about what the so-called update was about.

Danny Sullivan responded that Google updated all the time and linked to a 2019 tweet that explained the difference between a daily update and a core algorithm update.

Danny was questioned about the update, on which he replied :

Maybe if this update had a dorky-sounding name, that would bring @searchliaison out of the woodwork to confirm a "core" update 😅

Some have asked if we had an update to Google Search last week. We did, actually several updates, just as we have several updates in any given week on a regular basis. In this thread, a reminder of when and why we give specific guidance about particular updates….

When changes are made in Google’s Algorithm, it is known as the Core Algorithm Update. It signifies something is added to the algorithm, usually what users need answers when they make a query on Google and words on webpage mean.

Whatever fluctuation was felt was due to the daily updates that happen all the time. Google performs updates to their algorithm every single day.  For example,

Fluctuation happens due to daily updates as updates happen every single in the algorithm. For example,

Usual Indicators of an Update

When Google comes with a major update then there are many discussions on social media like social media is filled with the post clustering from that niche on which the update belongs to. But the same was missing from all social media platforms.

The No Update Update

Update happens every year, every month on every single day as without knowing users experienced fluctuations in the search results.

Hey @searchliaison what you are up to? I have been noticing massive ranking fluctuations for my clients. Clueless about which kind of update #Google has rolled out. Can i get some hints? Is it regular update or update like Google Panda/Penguin. @JohnMu @dannysullivan

Solutions For Lost In Rankings

Google stated, “Nothing to Fix”. which means fixing low-quality links, low-quality content, etc. aren’t the main the reason for the fluctuation and therefore there is nothing to fix.

If a user searches “cakes” and the owner page is about ” how to make a homemade cake” is ranked at last position, it’s just preference is for the pages that answer about from where to buy cakes or cake brand sites are ranked on the top.

It happens when Google comes up with a better way so that Google can easily understand what users want when they search for anything.

As the updates happen every week, this could be the result of all the minor changes collective. This is not the core update.

A few days back, Google Search Console was updated and site owners were asked to review and fix their websites. Many experienced their promotion to the featured snippets and were seen on the top, which means many lost their traffic too. It automatically means changes made by the publishers also lead towards their ranking.

I'll pass this on for review. That's our Discover feed; content there has to meet the same guidelines as for Google News. We do try to meet those automatically; if they don't, then we act to remove. Guidelines here: https://t.co/SMd8FfMGNZ

There is no major Google Update, normal fluctuation happens every single day. The update news was all false.