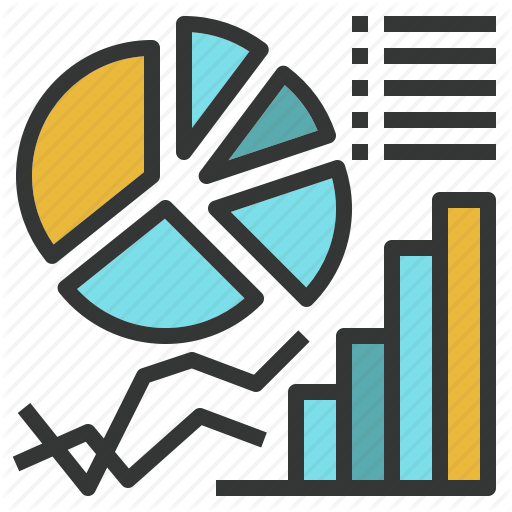 Organic search responsible for 53% of all site traffic, paid 15% – A Study

A study from BrightEdge says that the organic & paid traffic still provides more traffic as compared to other sources including social and display advertising. The Company further describes that the Organic and paid traffic are responsible for overall 68% of all trackable traffic.

In his Research, BrightEdge said that the percentage of organic search has grown in five years. In 2014, Organic search provided 51% of traffic according to the company. The no. increases to 53% in this year with roughly 15% of paid traffic.

Brightedge Generated this data in May 2019 from thousands of domains and millions of sessions, here direct traffic is excluded from the study.

Report shows the traffic data in various verticals. For B2B sites, no. were higher than normal traffic distribution. More than 75% of B2B traffic originates from organic and paid search.

In Retail, the traffic was somewhat more evenly distributed between organic, paid and other and with paid and other each responsible nearly about 23% visits, whereas organic delivered 41%. Hospitality was quite the same but with more traffic generates from others.

The report shows positive results about social media which have been shown near about 5% of traffic since 2014. Media and entertainment receives more traffic than that(8%)

Brightedge displays the estimated revenue by channels for general traffic and chosen verticals. The company further said that the organic and paid traffic is responsible for 72% of total revenue for B2B & other verticals and social media delivers less than 1% of revenue on average.