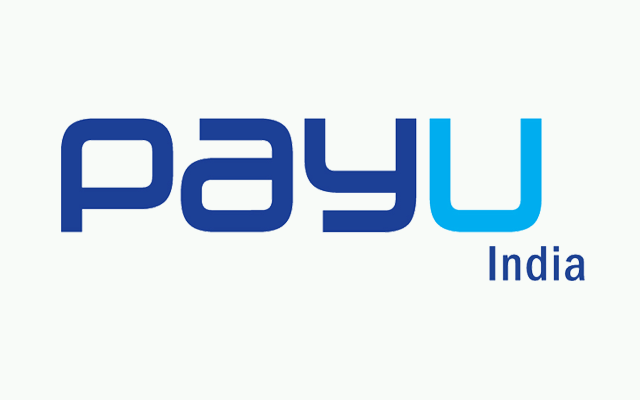 What PayU has to say

Jitendra Gupta, MD of PayU India  said “In the first year of our wallet business, we never crossed volumes beyond Rs 10 crore in peer-to-peer (P2P) transactions. But (with UPI), we have crossed over Rs 12 crore worth of transactions in the past 3 months itself“

The Citrus UPI app in less than three months has grown much more. The company has claimed that the growth of its wallet business in the first year was much lower than this. It was acquired by PayU last year.

PayU’s UPI facility has been in the first stage for the past two and a half months and it is being used by about 3,00,000 customers.
India’s UPI platform includes over 50 banks as per NPCI.

PayU has taken about 50-60 of its 150 strong and large merchant network which includes BookMyShow, MakeMyTrip, Ibibo and many others who are  expected them to drive 80% of the business on the UPI platform. The firm has also brought 13,500 offline merchants on-board. It is expected that number of P2M transactions will be increased.