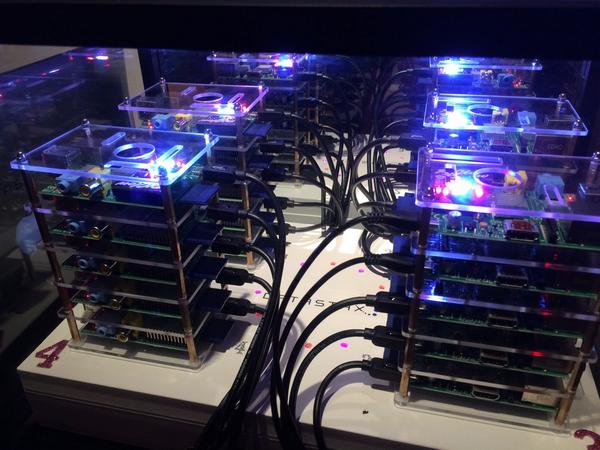 Pi datacentres gearing up for expansion.

Cloud infrastructure provider Pi Datacenters is in talks with investors to raise $90 million in series-B funding for its expansion.

The Amaravati-headquartered firm, which last week launched Pi Amaravati  which is a  tier-IV certified data centre is looking forward to open two more units in Kochi and Naya Raipur.

What the founder told about expansion

Kalyan Muppaneni, the founder of Pi-datacentre told that Pi Amaravati aims to reach a total capacity of 5,000 racks than the current 1,200. He said each new data centre having 2,200 racks would require an investment of about Rs 200 crore.

“We had closed the last round of funding of Rs 150 crore in series-A in December last year from Epsilon Venture Partners,” said Muppaneni. He also added to his conversation that “series-B funding will come in soon -in five-six months -to the tune of $90 million.”

Muppaneni, said that the data centre is also availing the services of a Singapore-headquartered investment bank for the series-B funding round. These fundings will help the company support the second phase of  funding of Pi Amaravati and its new centres- Kochi and Naya Raipur.