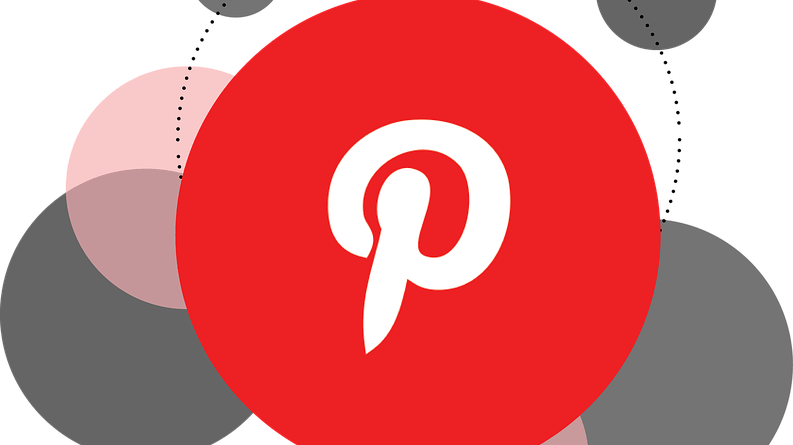 Pinterest updates its lens and interface and adds some new features. In February, it had added a feature called Visual Discovery and now it has just updated it to enhance the user experience.
It has updated with:

The social media add feature to Lens to enhance its usability with the addition of Zoom In and Zoom Out along with the tap to Focus feature. Now user can access the best quality images according to their searches. 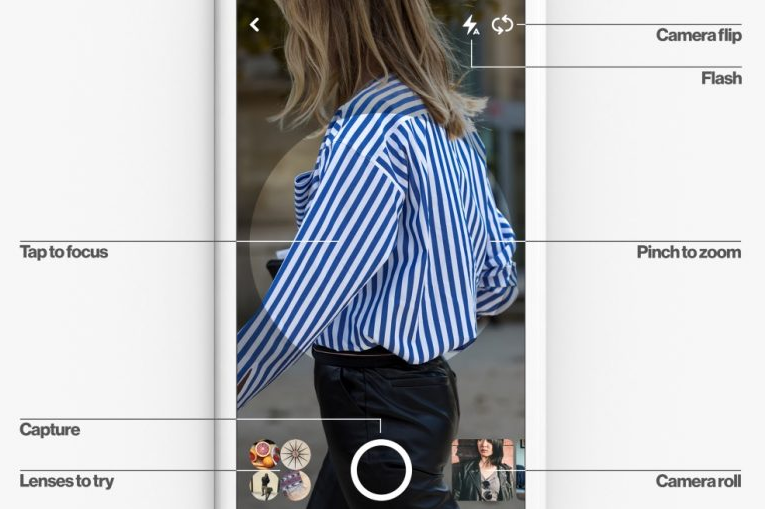 This feature will help users for a quick access of the ideas associated with a specific result. 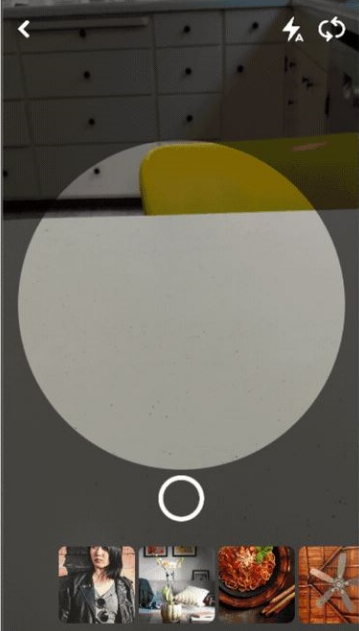 Pinterest also said in its statement that in few months in past it has modified it’s Lens to recognize double the number of object categories than it was doing earlier mail focusing on fashion. This would enable Lens to recommend outfits ideas with improved accuracy such as various styles of shoes hats and dresses including swim wear.