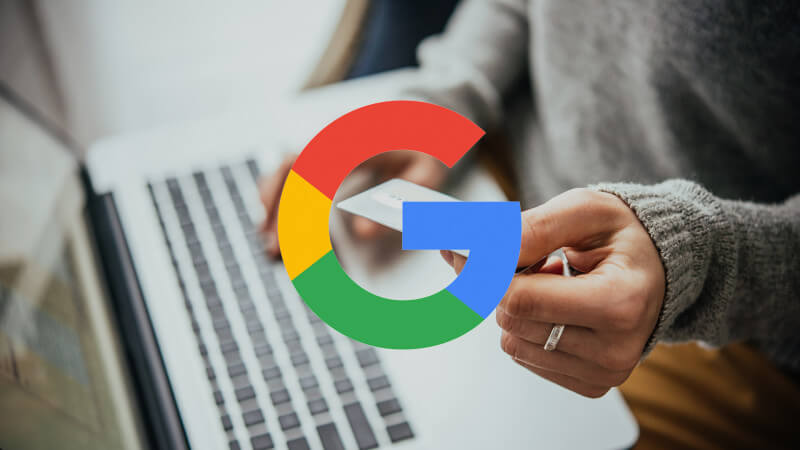 A bug has been identified in the Google rich snippets. This time it targets the recipe niche snippets. According to recipe bloggers, the image ar getting lost from Google Search Results and if it comes then most of the time its the wrong image.

It's really hard to escalate things when the descriptions are this vague. What exactly, which URLs, which queries? Is there a forum thread with these details where others have had a chance to dig in? That would make it much more useful (and more likely to get you an answer :))

The bug is hitting from the spring and earlier according to Google, it was fixed. But now it again comes back and makes the situation even worse.