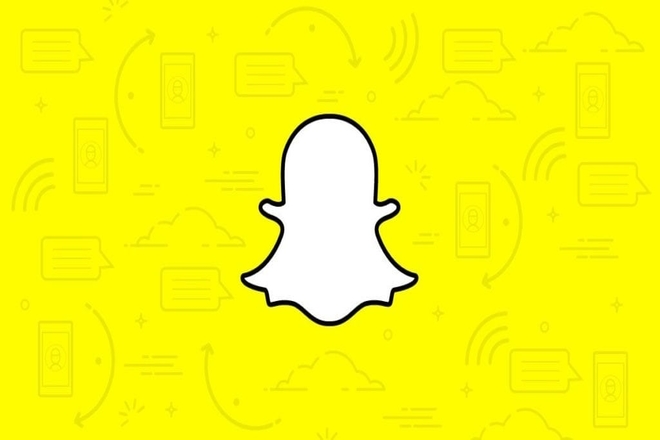 Home » News » Snapchat Engagement Is Up Amid COVID-19, Data Shows How Users Are Responding

Snapchat Engagement Is Up Amid COVID-19, Data Shows How Users Are Responding

Effect Of COVID-19 On Snapchat Users

Users have been looking out for ways to engage with the Snapchat platform. Snapchat AR lenses, games have gained significant usage amid the lockdown.

Its lenses feature usage has increased by 25% during the late march in comparison to February. Particularly categories like News, Gaming, Health, and Wellness have seen increasing engagement.

As people looking out for ways to stay connected face to face, time spent on Snapchat’s video and voice calls has increased over time. Engagement in group chats has reached its all-time high. The number of snaps sent between friends has been reached to its highest and has overcome the highest peaks at times of major holidays like Christmas.

What Other Things Snapchat Users Are Doing?

Snapchat published a data report on what its users are doing off the platform. According to the survey done in mid-march –

Snapchat’s users are staying inside:

Though Snapchat usage has reached its highs in various categories, its ad revenue has decreased over the months.

Snapchat, therefore, has said it will make some changes so as to better serve advertisers.