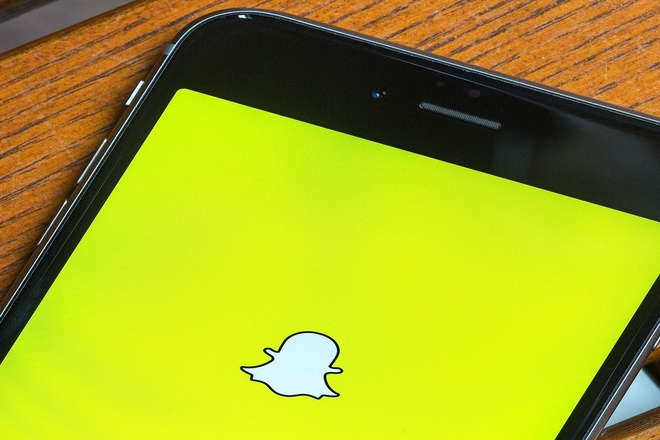 Snapchat Is Ready To Introduce Its Bitmoji Tv This Weekend

Snapchat has confirmed that its Bitmoji Tv will launch this weekend. Now it will be made available to all users around the globe. Bitmoji will make the users and their friend’s emoji and places them in their own self-motion cartoon series.

Currently, the feature is accessible at different sections which are totally dedicated to Bitmoji Tv inside an app. Users can also scan the code to directly reach to Bitmoji TV.

The first season of Bitmoji will be comprised of 10 episodes for which users will get notifications from this week itself.