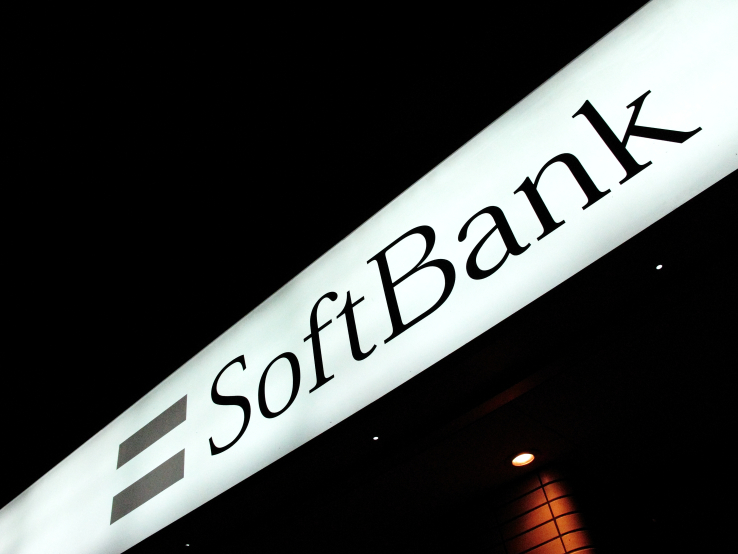 Japanese multinational telecommunications company Softbank has reached a deal with ride-hailing company Uber to invest billions in the company. SoftBank Group will buy a worth of total $1 billion Uber’s stock and then will offer to purchase shares from investors and Uber employees with an aim to reach a 14 percent stake in the company.

In a statement, Uber said it reached an agreement with a consortium led by SoftBank and Dragoneer Investment Group. The deal is a vote of confidence in the company’s potential that will fuel our investments in technology and our business expansion at home and abroad while strengthening our corporate governance.

The deal which was made public in October was actually delayed by a corporate governance and legal dispute between investor Benchmark Capital and ousted CEO Travis Kalanick. But both sides cleared the way for SoftBank by ending their feud on Sunday.

Benchmark to Sell its Shares

According to the deal, early investors such as Benchmark will sell some of its shares at a handsome profit. But there will likely be some arguments over how much shares are worth in the coming weeks.