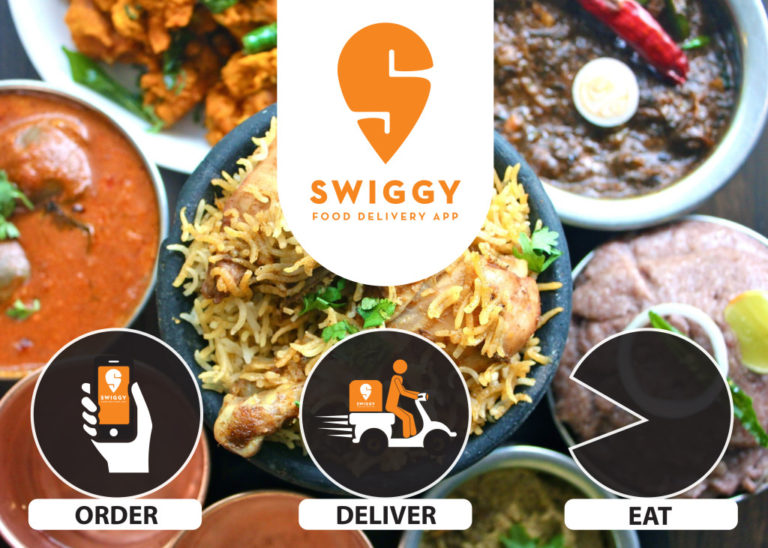 Swiggy Plans to Evaluate a Stock based Merger with Zomato

Food ordering and delivery company Swiggy and restaurant search and discovery service Zomato are in talks for a potential stock-based merger. While Zomato has proposed a stock-based merger, Swiggy is keen to acquire and operate the food delivery business.

Zomato, which is planning to close an investment round from Alibaba’s payment affiliate Ant Financial, is more interested in an outright merger and has proposed a 4:1 share swap ratio to Swiggy.

A potential merger amongst Zomato and Swiggy could stamp the greatest combination among rivals in the Indian web space, after taxicab hailing firm Ola‘s securing of TaxiForSure in 2015 and online travel firm MakeMyTrip’s merger with Ibibo in 2016.

Zomato in Talks with Ant Financial

Zomato is in advanced talks with Alibaba and Ant Financial to raise up to $200 million and this deal could see Zomato being valued at $1.1billion. Zomato is currently dominating the restaurant discovery business in India but is facing a stiff competition from Swiggy in the food ordering business.

Zomato is looking to claim leadership in the food ordering business. “Zomato in order to grow in the online food delivery business, need to up the investments for which it is going through conversation,” said Sanjeev Bikhchandani, founder of Info Edge, which holds about 46% stake in Zomato.