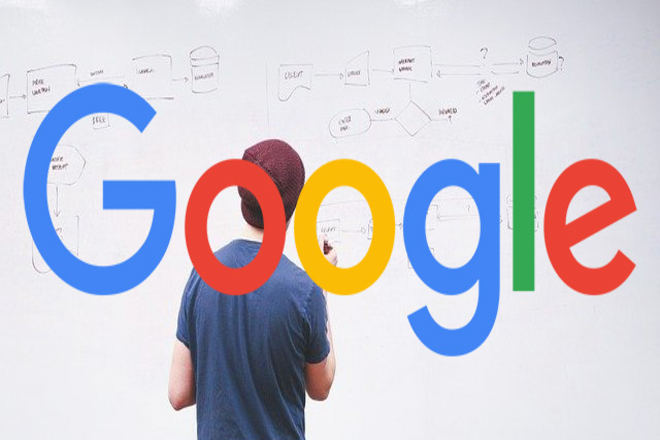 Home » News » Talk Over By Google On Link Reconsideration Requests

Talk Over By Google On Link Reconsideration Requests

John Mueller was asked about the bad link sent by Google to the clients. The question was asked in Webmaster Hangout with some sample links given to them. However, the problem was the links given as samples were nofollow links. John Mueller guided on the best practice of successful link creation and also answered why the sample links were nofollow.

The important section of the question was:

Mueller replied that it may be a mistake from Google:

After confirming the mistake, John Mueller instructed on what to do if the example sent of a bad link is nofollow:

Links that are considered spammy by Goggle are not bad links exactly. There are issues that make sites to have action manually for links, they are an example of these issues.

It’s not wrong to link with someone, with exact match anchors but sometimes there is an outward sign that publisher might be trying to require those links.

Sometimes publishers feel that they are faultless making them difficult to understand how to quit manual action on links.

Understanding what kinds of links are problematic is probably the type of bigger picture that Mueller is suggesting publishers should focus on and to just ignore little things like when there is a nofollow tag on the sample link sent by Google. If a sample link Google sends to you seems cryptic or doesn’t make sense, then maybe it’s time to have a third party look at it.

Mueller suggested publishers should know which links are problematic and ignore some things when there is a nofollow tag on the sample link. If the link sent is meaningless or uncertain, then it may be checked by the third party.