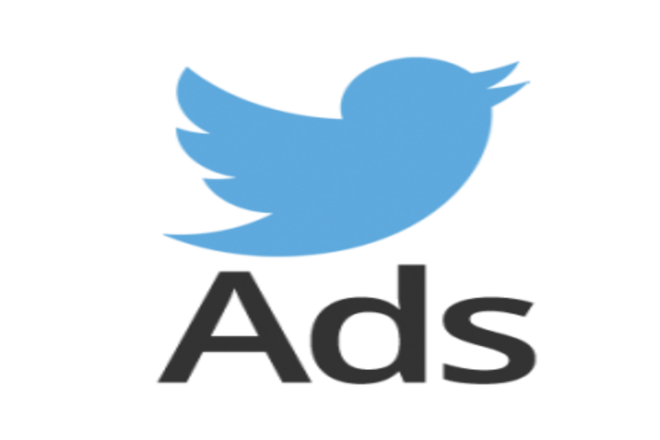 Twitter declared that the company has taken over a new unit known as Promoted Trend Spotlight on Monday. This new feature was first tested in 2008, for the advertisers to boost up premium real estate in Twitter’s Explore tab.

The new ad option will support 6-second ad videos, GIFs and static images too. These ads will appear at the top of the Explore tab for the first two visits, per user, per day. after completion of two views, the promoted trend ad will automatically shift to the promoted trend placements.

Promoted Trend Spotlights is currently to all users in the country US, UK, and Japan. The company is planning to roll this feature in the coming months to 12 new countries which are Australia, Brazil, Canada, France, Germany, India, Indonesia, Mexico, Saudi Arabia, South Korea, Spain, and Thailand.