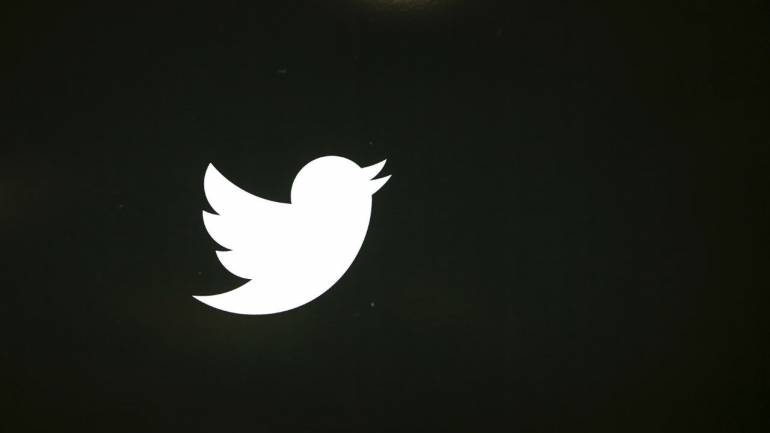 Twitter is now releasing Darker ‘Lights Out’ Mode on Android as well. This feature was already been introduced to ios this year in March.

Welcome to the dark side, Android users. You can now go lights out on Twitter. pic.twitter.com/RpvstZvdnr

The main reason for updating this feature is the company has faced a lot of criticism for its earlier dark mode. According to its users’ twitter, a dark mode seemed like an in light mode.

Screenshot of Light Out Toggle: