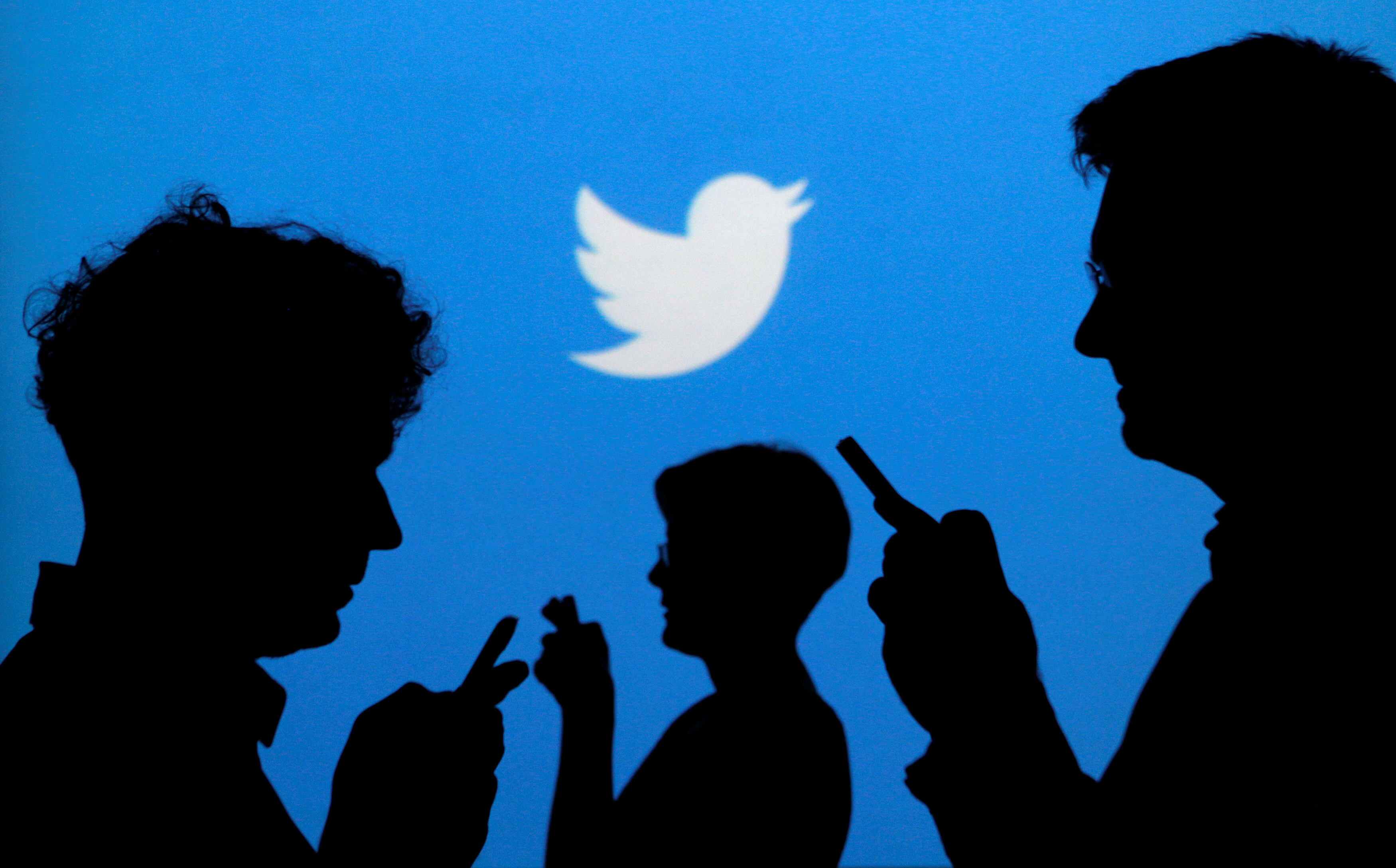 After few months twitter finally releases its “hide replies” feature to all users globally. Users will now have the power to remove tweets’ reply and can control their engagement. The test was conducted in Canada.

Following are the insights that the company has taken after conducting a test:

Starting today, you can now hide replies to your Tweets. Out of sight, out of mind. pic.twitter.com/0Cfe4NMVPj