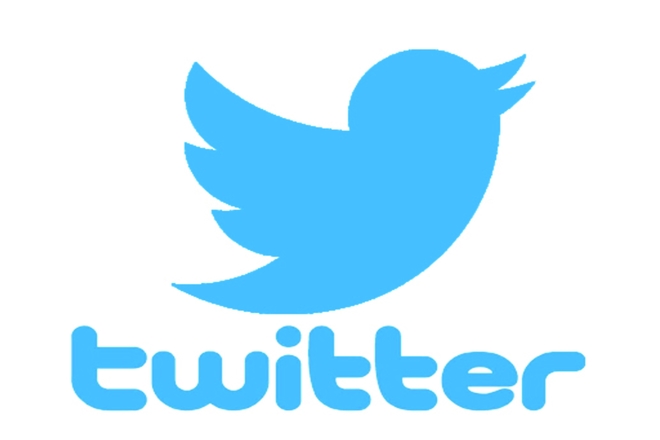 Twitter has officially launched a separate count listing for ‘ Quote Tweet’, it was being under testing last week.

Tweets about a Tweet add more to the conversation, so we’ve made them even easier to find.

Retweets with comments are now called Quote Tweets and they've joined the Tweet detail view. Tap into a Tweet, then tap "Quote Tweets" to see them all in one place. pic.twitter.com/kMqea6AC80

In the last week of May, twitter made this type of listing of ‘Retweets’ and ‘Retweets with Comment’ to check more transparency on engagement. Soon after this Twitter changed the name to ‘Retweets and Comments’ which is a bit easy to understand.

Presently, Twitter has chosen ‘Quote Tweets’, which it must feel is sufficiently simple to understand. That will make it simpler to see full tweet reaction activity initially, which could assist with giving more context – and a totally different tweet proportion thought for related comments.

Twitter has bow launched its reply control feature, quote tweets can be the best way to reply if the user restricts the replies.

It is a much-needed change, as it will make visible that users are reacting to tweets. This is also helpful in engagement.