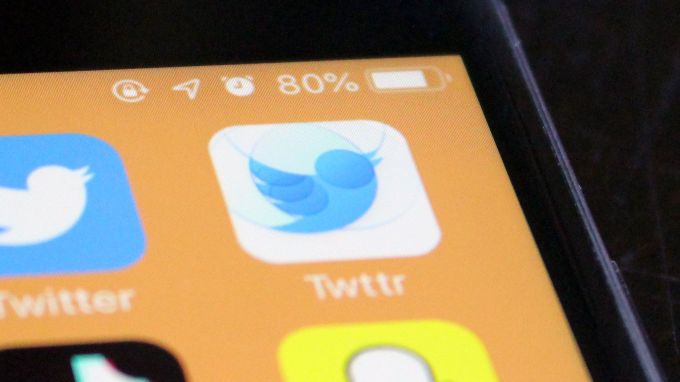 Twitter launched a prototype of its main app earlier this year which is known as twttr. The company is testing new ways of displaying replies which includes threaded replies and other visual cues as well.

Do Read: Twitter Delays The Deletion Of Inactive Accounts

The above mention feature is already visible in twitter main app. The user feels more connected as replies are connected with the source user and others with a thin grey line.

The main aim of creating a prototype is to give space from the main app where the company can experiment with things publicly. This will not hamper the usage of the main app. Testing in a prototype helps to gain feedback and then include in the main app after making necessary changes in it.