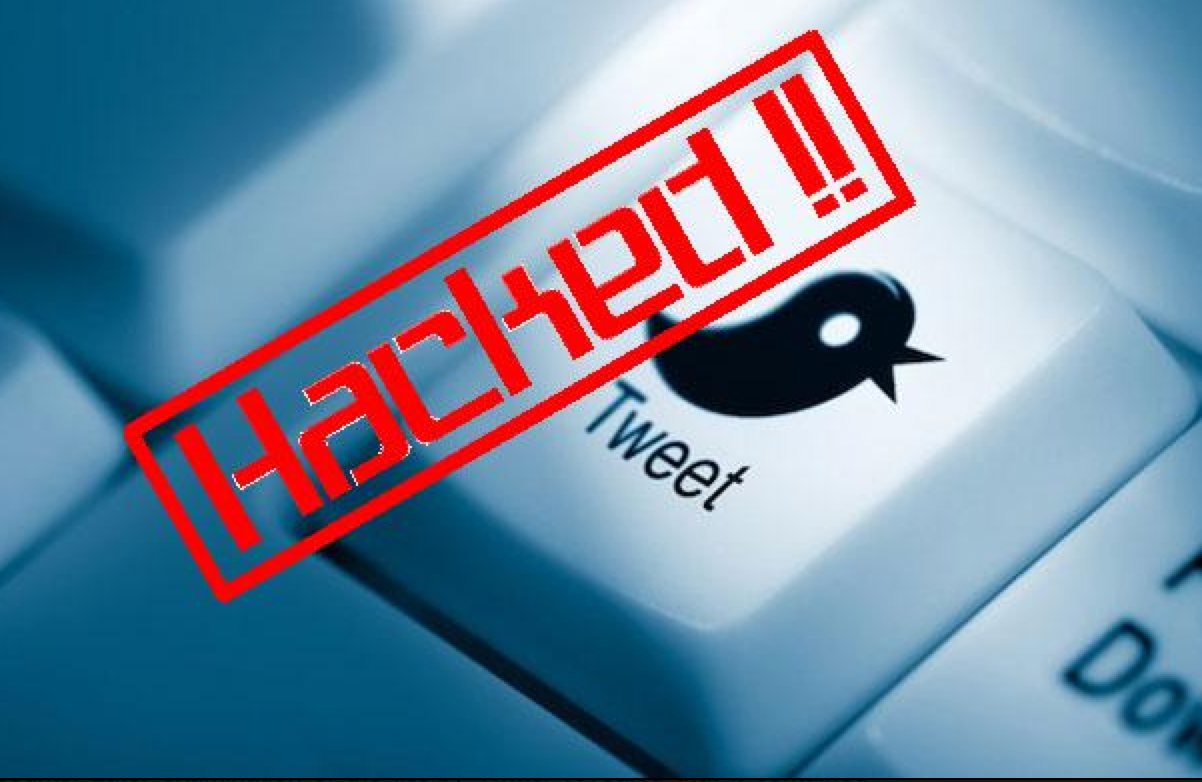 Twitter’s CEO Jack Dorsey’s account was hacked by a group of hackers called himself as Chuckle Squad. The Hackers then tweet racial content, post offensive tweets. Some of the tweets contain the hashtag chuckling squad, which referred to the identification of hacker’s group. The same card was left behind during recent hacks of other social media personalities.

The messages contain racial appellation and include the retweet of the messages which support Nazi Germany. Twitter Said, the phone number linked with Dorsey’s account was compromised due to security reasons by the mobile provider. 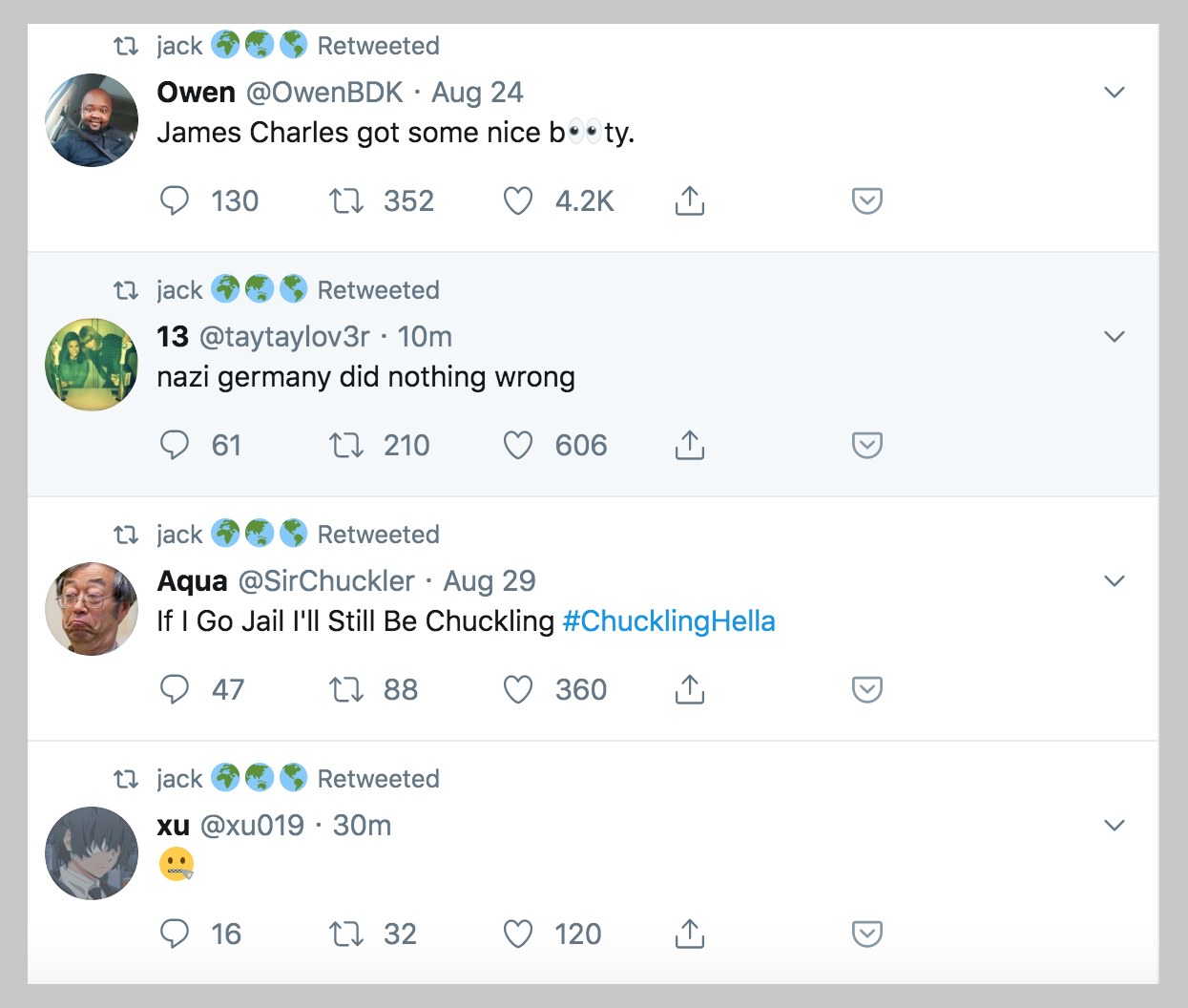 How Long it will be hacked?

All these were up about 10 minutes, though not long, that tweets were already been deleted, they’re all gone now. Near about, after an hour and a half after the hack, Twitter tweeted that “the account is now secure, and there is no indication that Twitter’s systems have been compromised.” 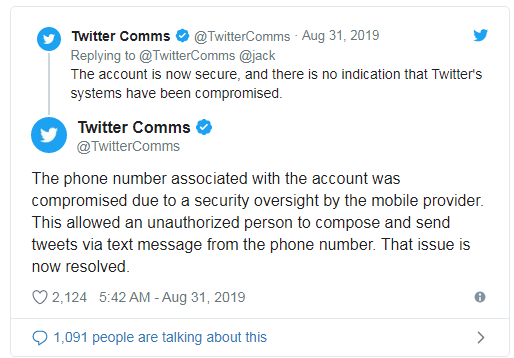 Dorsey’s account has now been secured and was no indication that Twitter’s systems have been compromised, according to the San Francisco-based internet firm.

Pinned on the top, last year, Dorsey’s account was a tweet saying ”We’re committing Twitter to help increase the collective health, openness, and civility of public conversation, and to hold ourselves publicly accountable towards progress”

A lot of comments fired off on the platform questioned – why twitter’s co-founder didn’t secure his account better.

The News received with Dorsey and Twitter moving aggressively to remove offensive and inappropriate content being a part of security.

Dorsey’s account has been hacked before. In 2016, a security firm OurMine hacked @Jack to send a message about “testing your security.” The tweet contains a video and a link to OurMine’s website. (OurMine also hacked other CEO’s, such as Facebook’s Mark Zuckerberg and Google’s Sundar Pichai.)