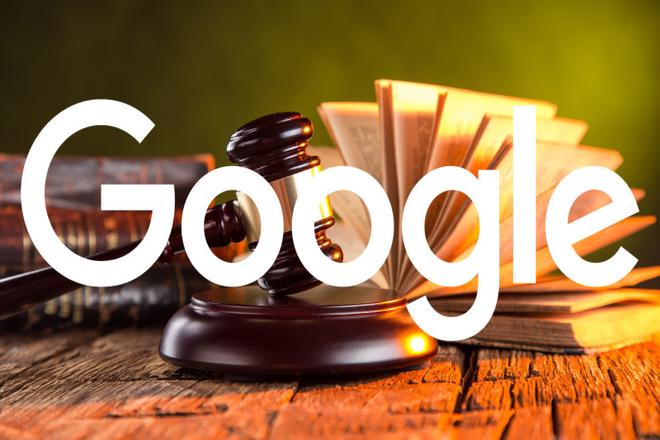 US Justice Department Files Lawsuit Against Google Over Monopoly Tactics

Google is going through a new legal battle, with the US Justice Department filing a complaint against Google for breaching antitrust laws via its dominance of search.

Google Faces Accusations Of Anti-Competitive Practices In A Government Report

Google is the monopoly gatekeeper to the internet for billions of users and countless advertisers worldwide. For years, Google has accounted for almost 90% of all search queries in the United States and has used anticompetitive tactics to maintain and extend its monopolies in search and search advertising.

The filing claims that Google keeps its market dominance by getting into exclusive agreements to be the search product by default on various devices and platforms, then making use of its profits to “buy preferential treatment for its search engine on devices, web browsers, and other search access points”. This is what keeps other search players away from the market. Google in regard to this has issued a response to the legal filing, stating it as “deeply flawed” and providing several ways in which users can opt-out of using Google products.

As per Columbia University law professor Timothy Wu, the case seems familiar to the one laid against Microsoft too in the 90s, which stated that Microsoft was breaching the antitrust law by bundling Internet Explorer with Windows and looking out on other web browsers by default. Microsoft finally settles the case with the Justice Department in 2001, but the overall battle in the courtroom took years to get to an agreement. Google might be in for the same, it’s not clear what this will mean for Google’s day to day operations, it may result in a change in the laws about how Google can make the agreements to be the default browser on devices. The case is likely to go on for some time.