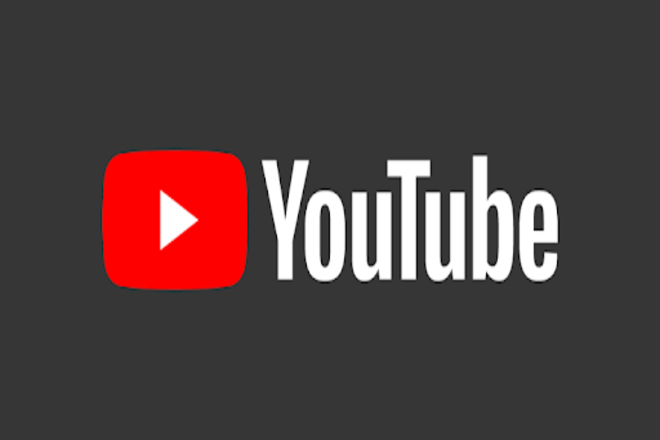 YouTube is currently working on a TikTok type function called ‘shorts’, which will provide the same operations as TikTok does within the YouTube app.

As Per A Report

YouTube version of the TikTok type function will have various advantages as YouTube already has a vast music licensing system, which will boost the creative options for your clips. YouTube has a huge number of user base with over 3 million users using the app each month, which is comparatively more than TikTok. Considering the user base the YouTube influencers can take a good advantage without even directing their users to some other app. YouTube also has an advanced monetization system for these influencers and as such, it is in the best interest of influencers to build their YouTube audience rather than working on another tool.

This will be beneficial for YouTube shorts as TikTok does not have a decent monetization process. That is the reason behind the end of Vine as well as they were not able to effectively monetize their short videos which led creators to end up moving to YouTube. No such short video platform has ever been able to monetize effectively to avoid this. As seen TikTok’s famous influencers are eventually moving to YouTube where they can earn more with the same work.

If Youtube does come up with a TikTok like feed, then it will be a huge blow for TikTok’s growth. Considering this TikTok needs to improve its monetization efforts.

As Facebook tries to replicate every rising social app in order to be on the top, YouTube has also been following the same lately to keep up with the potential rivals.As YouTube added a Super Chat payment scheme in live streams back in 2017 which is what twitter uses already and it has also brought in stories feature in 2018 replicating Snapchat.

In a report, it states that creators, who use stories feature have gain more subscribers compared to those who don’t use it. It will be interesting to see how TikTok will respond if YouTube does release shorts.YouTube is expected to launch shorts by the end of the year.