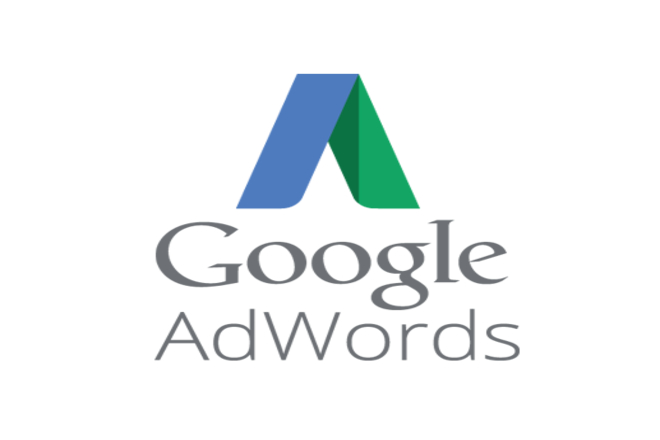 With the introduction of this new feature called, continuous audience sharing helps share any remarketing list as created in manager accounts to all the present and future sub-accounts. You can control which audience lists are active by receiving lists from multiple manager accounts.

Sub-accounts can not share audience lists with manager accounts yet but this is something which will be available in the coming months.

Recommendation: More Granular Conversions Are Being Offered By Google Ads For Leads And Sales

The remarketing list for search ads, also known as (RLSAs) allows marketers to target customers who have shown interest in a business.