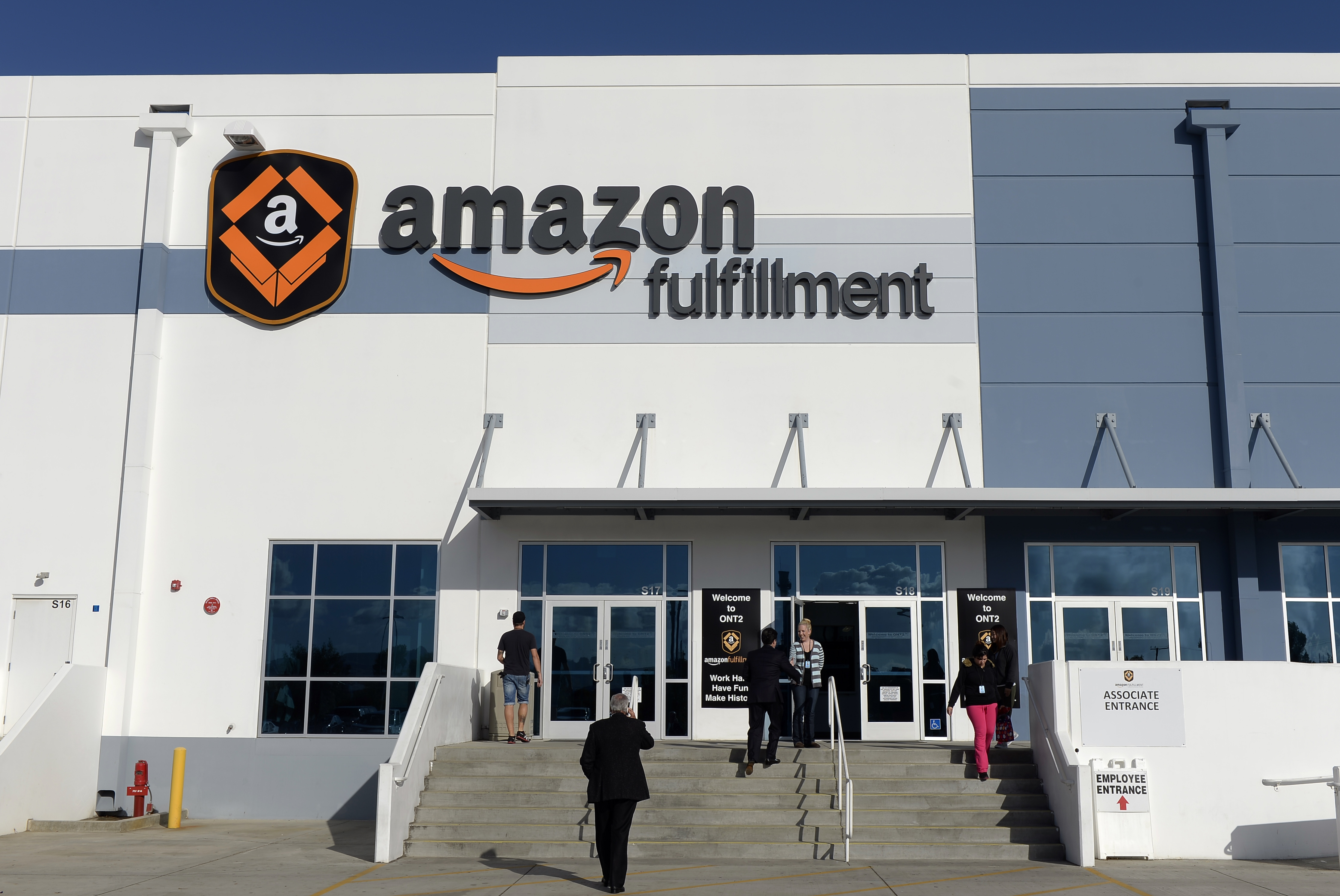 India is the second largest workforce for Amazon

Amazon’s website lists 1,245 open positions in India. Currently it has around 50,000 people on its role in the country. India is currently the second largest work force for Amazon with 3, 41,000 employees after United States.  India being the second largest marketplace for Amazon, its made-in-India products are not only accepted in India but also around the globe.

“The numbers are mind boggling. We are looking at a fully functional tech organization in India and are hiring varied skills across several job families. India is a big focus area for talent globally,” says Dale Vaz, director of software development at Amazon India.

Amazon web services is the most profitable business

Vaz, further says that “Amazon web services being the most profitable business unit, is planning to hire 195 people in India, with 557 open positions in Bengaluru, 403 in Hyderabad and 149 in Chennai. We are looking for data processing and profiling engineers, and also for talent in technology spheres like research scientists, data analytics, natural language processing (NLP) and Android developers”.

Bengaluru is the largest center

The recruitment center for Bengaluru is the largest and highest among any other center outside United States. The Chennai center focuses on kindle and fire devices.