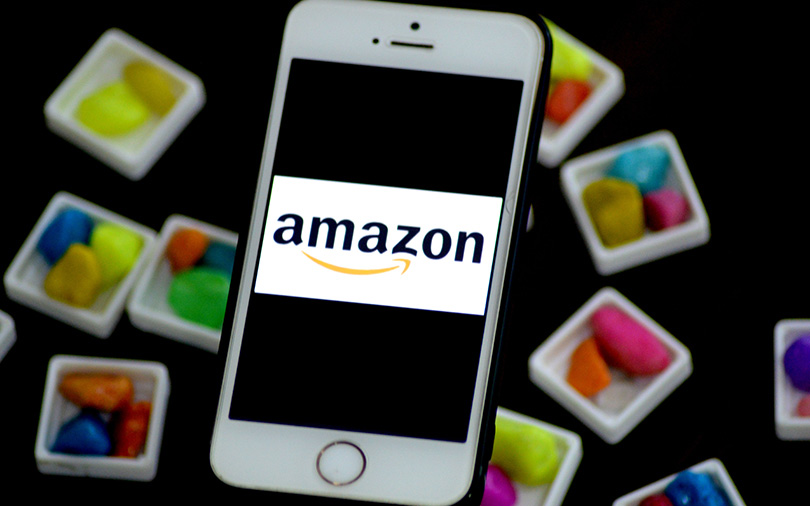 American electronic commerce company Amazon after kick starting Amazon Launchpad in India, has now reached a milestone of hosting 250 startups. The ecommerce company’s 94 startups have already made revenues of over Rs 10 lakh and 14 have clocked revenue of over Rs 1 crore, according to Sateesh Srinivasan, director, and global head, Amazon Launchpad.

“We have had over 2,000 applications over the last one year and have seen a steady increase in the number of people who are interested,” said Srinivasan, on the sidelines of the launch of the product startup competition Startup C-Cube.

Launching of the Contest

Amazon.com launched the contest in partnership with the seed fund HAX and  Kickstarter to identify at least one product startup and provide mentorship couples with services worth $500,000.

“We don’t want to limit the number of startups we choose and hence we have said that at least one product startup will be selected and offered training,” added Srinivasan.