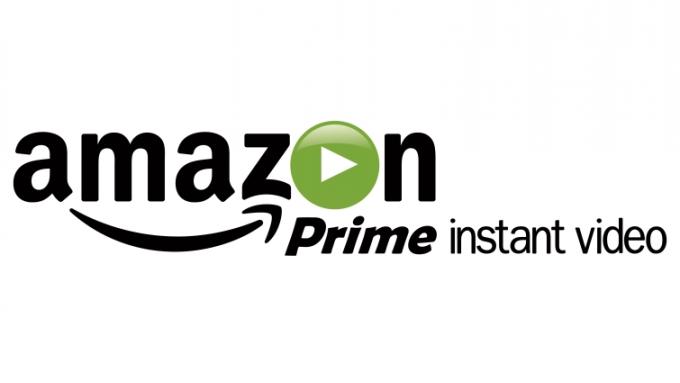 Ecommerce major Amazon, which earlier had plans to invest in Acko, has signed a content deal with Zee Music Company for its upcoming music streaming service, Amazon Prime Music. This deal will add over 450 film soundtracks in Hindi and regional languages alongside 250 Independent artist content to Amazon Prime Music’s existing catalogue of Indian and International songs.

“We are thrilled to partner with Zee Music to strengthen Amazon Prime Music’s catalog for our customers. Customers can now enjoy listening to all the hits and forthcoming releases from Zee Music’s catalog ad-free, at no additional cost for our Prime members.” Said Amazon Music India director Sahas Malhotra.

Yet to Launch in India

The service is yet to launch in India as a Prime benefit at no additional cost. But already is available to Echo users in India.

“Music streaming has become a large and popular way of listening to music in India and we are excited about bringing a wide selection of songs from our label on Amazon Prime Music that will reach out to an already existing, and fast-growing base of Prime member.