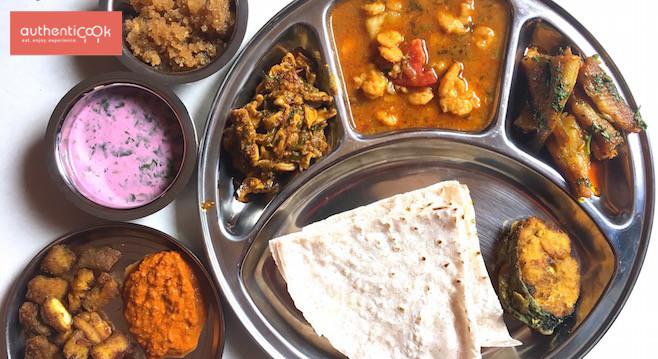 With a fresh fund of Rs. 1.45 crore Authenticook, a food startup, announced that it is planning to cover almost 40 cities by end of 2018 which is four times it’s current count.

Expected to expand to 35-40 cities

Company’s cofounder, Ameya Deshpande said that, “We are present in nine cities now and expect to increase this to 35-40 by the end of 2018”.

Company planning for Next funding round

He explained company’s future plans to break even in 2019 and also said that they are expecting Series A round of funding by next year.

By the end of 2019, they will be serving traditional home food in over 75 cities for people to enjoy with their families, he added.

They emerged victorious with a grant of 200,000 euros amongst 700 start-ups in a contest that was organised by Booking.com, world’s largest hotel aggregator.

How the fund will be utilized

Deshpande announced that their 2015 founded company would put half of the grant for improved marketing efforts while the rest would be utilized for building operational teams and implementing new upgraded technology.

The company is untouched by any fund infusion where the founders have to dilute their share.

It has been also considered for three-week programme

Prior to the selection, the company was considered for a three-week programme at Amsterdam and additionally Deshpande made a statement that the mentorship will be going on for nine more months.

Authenticook has a great idea

Vikas Bhola, Booking’s country head, said that, “We saw in Authenticook a truly great idea, smart business acumen and the ability to promote inclusive growth in Indian tourism that supports and develops local economies and communities”.