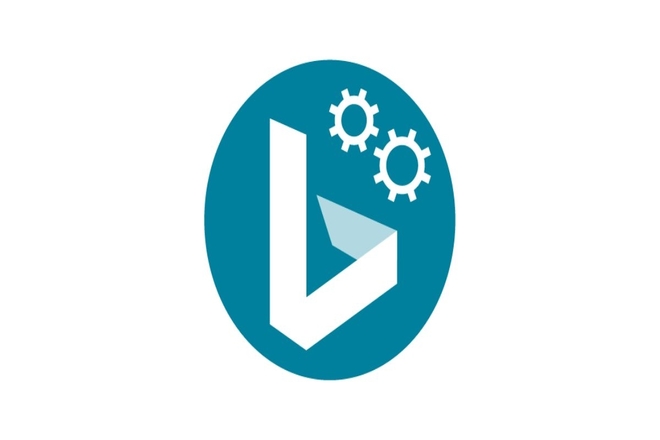 @MSBing_Dev is the new Twitter handler where SEOs and website owners can talk directly with bing engineers. The team is opening this channel for the users to ask their queries, to learn new things, to engage with a new audience, and to interact with the engineers who develop the search engine.

Hello, Twitter! We're excited to join the Twitter-verse as a way for #Bing developers to talk directly to its users. Ask us questions, leave feedback, and be sure to follow for the latest updates on everything from the world of Bing. https://t.co/AWCmbtxHtm pic.twitter.com/aHDE8gHg5t

Want to learn more about what’s new with Bing? Now you can get official news and updates from our recently launched @MSBing_Dev Twitter handle. This account is our way to share more of the technology we build and talk all things Bing, directly from our engineers to the people who use it.

Whether you’re a webmaster, a tech enthusiast, or just a lover of Bing, our Twitter handle will be a great place for you to learn useful information to enhance your search-life.

Twitter followers are the first ones who will receive the latest developments updates. Not only updates, but they can also learn some new tips and tricks with some video illustrations.

Bing’s new twitter account is still making its way by having 5 tweets so far. The first is about the feature that has been launched 7 months ago which is of no use at present.

The second tweet was as promised a tip for the lesser-known search feature. Remaining other tweets were about the partnership with Xbox, a retweet of another team member, and the announcement of this new account.

Did you know that if you're searching for a particular cuisine, Bing's recipe section will automatically pull up some of the most popular options? You can sort by calories, protein, sodium levels, popularity, and more. pic.twitter.com/xPgY0oPe1Q

@MSBing_Dev is not verified yet hence publishing this news on the Bing blog is a good strategy. The account is shown to be registered in July itself.

This account was set up years back for direct communication. But later it has been consider as a news source about new updates or algorithm changes, and any new bug found which is affecting search engine ranking and much more.

Having Danny Sullivan as the official Google Search Liason gives it more authenticity to the users rather than running with some engineers.

Well, this is a new platform for Bing and it will be interesting to watch how it may turn when the regular posting of content will begin.