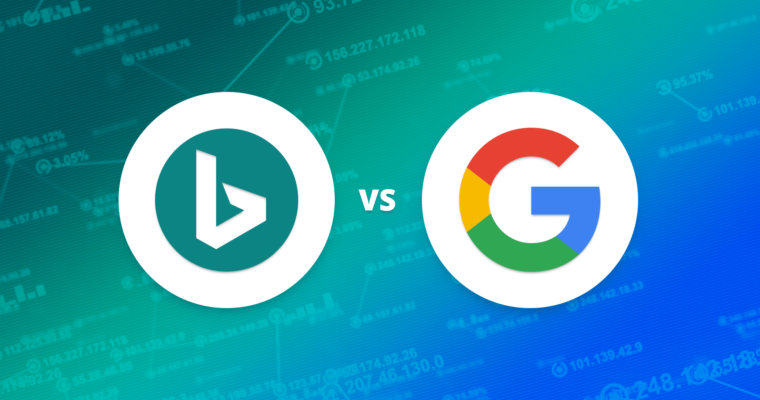 Home » News » Bing Supports Crawl Delay But Google Does Not

Bing Supports Crawl Delay But Google Does Not

Recently Google’s John Mueller commented on twitter that Google never supports crawl delay in robot.txt file. But this does not mean that user can’t slow down the crawling process of Google. On the other hand, Bing’s Frédéric Dubut replies in tweet by saying Bingbot supports crawl delay.

We never supported crawl-delay in robots.txt — the numbers given there tend to be unrealistic for the most part.

The crawl settings are still present in the Google Search Console. The user can set the rate of Google’s crawling rate under search console.