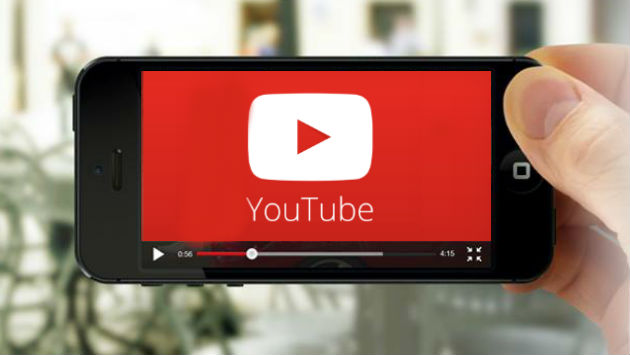 Home » News » Change the video speed at your wish on mobile: YouTube

Change the video speed at your wish on mobile: YouTube

The popular video platform has brought about the feature of variable playback speed to mobile which was not possible before. Now the user can increase or decrease the speed of video as required.

The difficulties experienced with speed change

The developers of YouTube stated that slowing down a video is a complex task when the hardware availability is limited. When the speed gets changed, the frames are played quickly. On a mobile, the CPU and memory are low along with the drowning battery and unsteady wireless connection. All these reasons pertain to its speed limitation.

The Decoder has to work faster when working off an internet connection. The YouTube developers have programmed the app in such a manner that video’s quality remains maximum while keeping up with the decoder.

The audio was an even bigger problem because of the voice quality changes with an increase in video speed. Developers have created audio stretching in which the sound changes with distorting pitch.

“Speed watching is the new speed listening which was the new speed reading, especially when consuming long lectures or interviews. But variable speed isn’t just useful for skimming through content to save time, it can also be an important tool for investigating finer details” 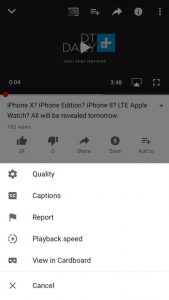