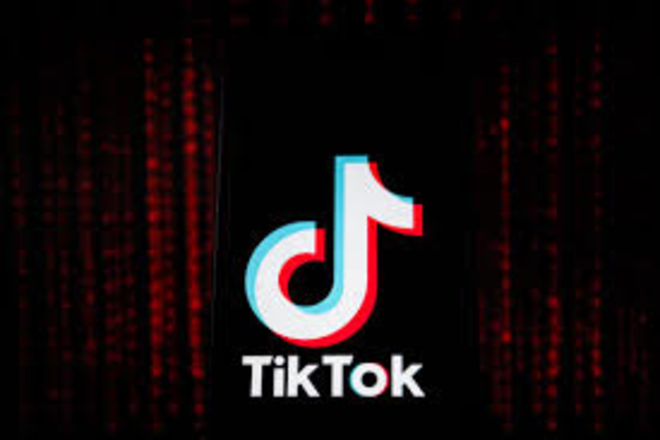 China Come Up With New Rules Which Could Stop Sell-Off

As the dealing of TikTok selling is coming nearby, Chineses Government has come up with the new rules. The govt. has exposed restrictions on the export of technology This may result in the stop of the app sell-off.

According to The Wall Street Journal,

“The new restrictions, unveiled Friday by China’s ministries in charge of commerce and science and technology, covering such computing and data-processing technologies as text analysis, content recommendation, speech modeling, and voice-recognition. Technologies on the list can’t be exported without a license from local commerce authorities.”

While the parent company can still proceed with the Sale of TikTok.  there will be some limitations algorithms and backend processes. According to the rumors, there will be around 15 million lines of code to completely separate the app

According to the Nikkei Asian Review:

“Plans for Chinese streaming app TikTok to sell its U.S. operations amid regulatory headwinds there have elicited outrage in China, with Beijing threatening repercussions if the deal goes through.”

CCP may now have the way to stop the TikTok sell-off, it is not yet clear if this is a clear deal it may be some negotiations. Tiktok rival thriller has also decided to bid for TikTok.

“Yes. Triller put a bid to acquire TikTok today. We believe the two teams can work alongside each other and create the best short-form video platform. Triller would be the best home for all of TikTok’s users as we have always put product and users first. This is the beginning of a new chapter.”

Bloomberg said that Triller will shake hands with UK based firm called Centricus for financial purpose. They will offer $10 billion in advance along with another $10 billion in shared profit with ByteDance.

“When asked about a Centricus and Triller bid, a TikTok spokesman replied, “What’s Triller?” Another spokesperson called the potential deal “preposterous.”