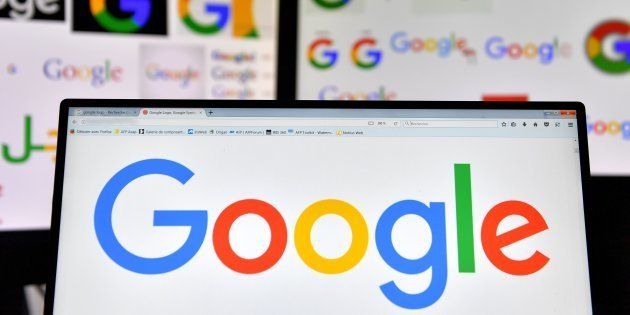 From the last couple of days, the video card and snippets are being shown in the google search of those websites that don’t work from a while ago. Google officially didn’t say anything but tracking tools are showing some fluctuations in the video segment.

Also Read: Google Announced The Arrival Of Its Site-Kit Plugin For WordPress

@searchliaison @dannysullivan did Google roll out a change in video snippets? We're seeing video card and snippets in the normal search results for loads of sites that didn't have them a while ago. /cc @rustybrick