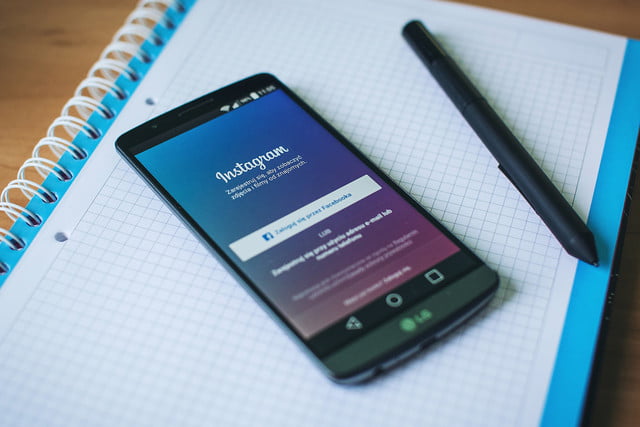 Direct Messages to get a Split From Instagram’s Main App

About the Direct App

This is currently being tested in Chile, Israel, Italy, Portugal, Turkey and Uruguay in which if the users in these are installing this app, then they lose the ability to message from the Instagram app.

Why looking for separation?

After Facebook got its separation from Messenger, Instagram got its inspiration to split up as a separate messaging app can integrate more features than what was present in the original framework.

Direct app will retain the previous features along with some new exclusive features as well. In this, the UI opens to a camera and is based on directional swipe to manage the messages and account settings. They are also testing the swiping action within the Instagram app to move to Direct app while navigation. It will contain four new filters which were not present before. These filters include a video filter to be used as a speech sensor and others to put multiple images inside a single one.

During the separation of Messenger from Facebook, users were a bit uncomfortable in downloading another app as they have to switch between public posts and private messages. But, the separation has brought about augmented reality camera, bots, 4K images to its platform, raising the user count to 500 million. Even recently, the Direct Messages got its update with its Remix and Replay controls.