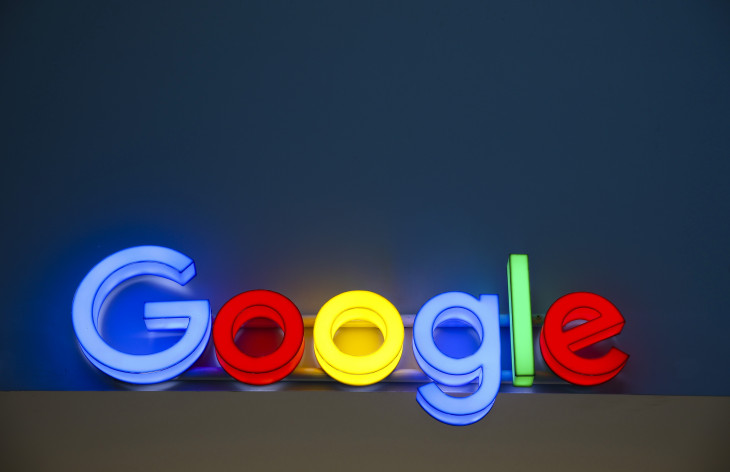 Google is not in favor of using a disavow link tool but the tool remains as it was assisting many websites who have a lot of bad links towards them. According to Google, tool would be giving away as it is hurting sites more instead of helping them.

Here Are Some Of The Tweets:

Q: How often do site owner disavow links that hurt them.
A: It's often enough that if it were me I'd remove the disavow tool. If you don't know what you are doing you can shoot yourself in the foot.@methode @jenstar #Pubcon

according to Gary too many people are disavowing too many links – which hurts them further.

There's a lot of people shooting themselves in the foot.

At the end it seems that this tool is hurting more webistes rather than helping them in growing.