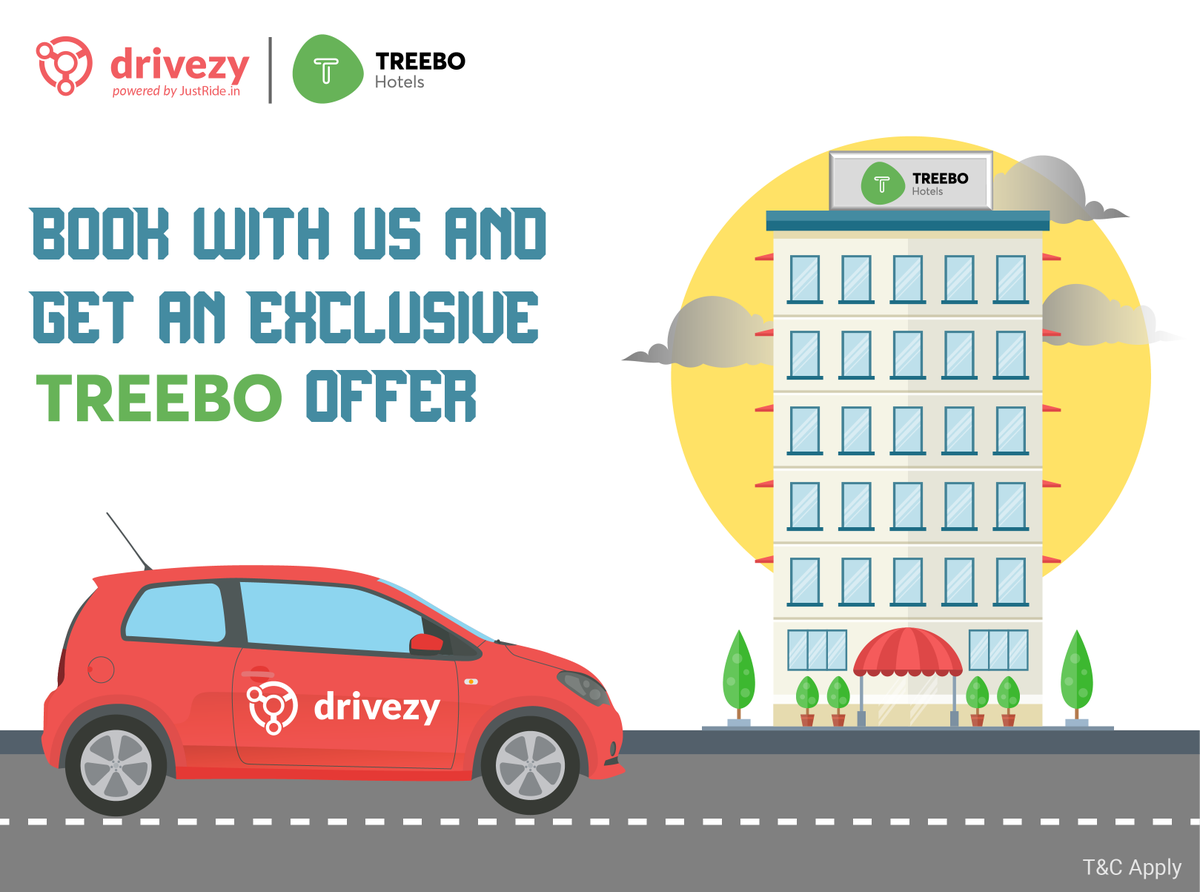 Self-drive car rental firm Drivezy formerly called JustRide has raised 65 crore in a part-equity and part-debt round from American and Japanese investors including Axan Partners, Das Capital and IT Farm, while a consortium of banks and NBFCs including Mahindra Finance, ICICI Bank, Cholamandalam Finance and Shriram Finance has invested $5 million in debt in Drivezy.

Planning to deploy Capital to Introduce Bitcoin as Payment Option

Drivezy is hoping to deploy a huge piece of the capital brought up in this round towards presenting bitcoin as a payment option as likewise fabricating activities around it to take into consideration global ownership of its fleet.

“We have started accepting cryptocurrency such as Bitcoin for transactions on our platform. We have seen 150-160 transactions through that mode so far,” CEO Ashwarya Singh told ET.

Drivezy has partnered with Unocoin to enable bitcoin transactions. It has also launched its Initial Coin Offering (ICO) to enable ownership of vehicles on its platform across the globe through bitcoins. This offering will allow individuals to buy or invest in cars and purchase cryptographic tokens. Drivezy claims to generate an ROI of 30% for owners on its platform -one that investors through the bitcoin offering will have access to.

Drivezy has partnered with Japanese payment firm Anypay for the ICO and will also provide advisory support in terms of scheme structuring and token development.

“We will be launching cycle rentals in Bengaluru next month. We are also looking to launch operations (for cars and bikes) in Kochi, Udaipur, Chennai, and Hyderabad next,” said Singh

Drivezy claims to clock Rs 1.3 crore in monthly revenues. It is also looking to scale its fleet by more than six times to 8,000 divided equally between cars and bikes.