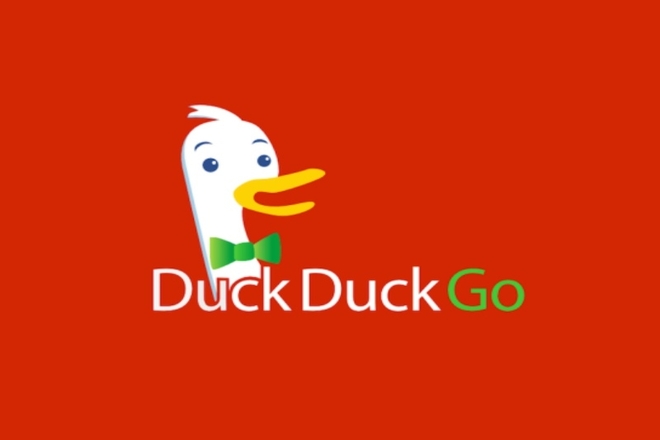 DuckDuckGo is Planing Something Different For Google’s EU Search Choice

More search engine options are now available and an introductory screen for not being bias. DuckDuckGo is not satisfied with Google’s search choice screen for Android users in Europe, even it is only a choice, and now they have released their own plans. It will give more search engine choices to the users and it will also help them in the selection process. DuckDuckGo will have a screen that will show the ways to change the default search engine later. It’s version also tells that all the search engines show different results, have their own in matching our value, and collecting data. However, Google shows choices and details together on the screen. (mentioned in the above image).

Google only shows users with four search engine choices in which one is of Google itself. The other three are selected in an auction. It is seen that the menu of  Google’s search preference does not follow the facts for which it was made for the European Union. However, DuckDuckGo follows the pay-to-play auction model for the search slots that are artificial.

In all EU, DuckDuckGo and Info.com will appear as options alongside Google. In DuckDuckGo we can see larger logos along with a brief description of options on the same menu. DuckDuckGo quoted Microsoft’s 2010 web browser choice screen as an example of its introduction and choice screen.

While testing, DuckDuckGo was continuously in touch with the users and asked them,” Which version would be easy for them to make a choice  in search engine other than Google?”

Concerns have been raised regarding the app preference issue raised in the 2018 Android antitrust ruling, as Google limits the search engine options and the auction for the appearance of the competitor.

Profits made by Ecosia and DuckDuckGo contribute some part of their profit in the Reforestation, have both been a competitor for Google’s methodology. It may happen that Android users nay shift to search engine that isn’t Google because of Google being pressurized to adjust due to attention gained by them or other entities.