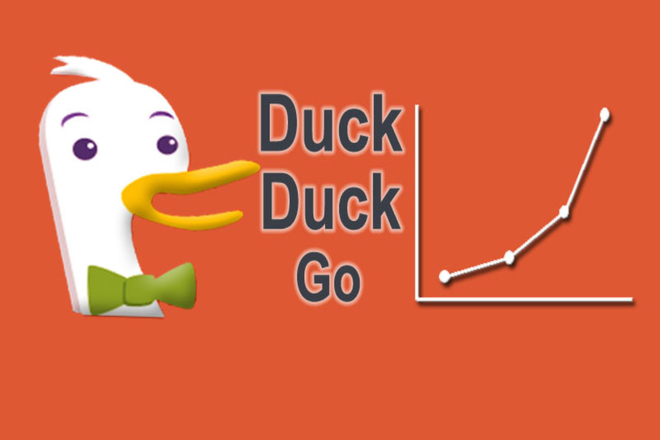 According to the data, the search engine made a record on January 11, 2021. If you add Monday’s data as well then the DuckDuckGo keeps on maintaining an average of 90 million searches per day for the month of January.

In January 2020, DuckDuckGo has about 52 million searches per day. This also means that the figures are showing 73% in searches.

According to the data, the growth of DuckDuckGo is not restricted to web searches only, even its mobile app has attracted a lot of users.

The data represents that DuckDuckGo stands out in the 7 positions in the iOS app store. The mobile app has come to the second number by passing Bing and Yahoo. DuckDuckGo mobile app is just one step behind Google.

DuckDuckGo’s main popularity reason is considered to be its privacy elements. In this search engine, users can easily search for whatever they want without giving their personal information.

This might happen due to new privacy policies initiated by various other platforms. As a result, there is a big shift of users from big tech giants.

This is the best when DuckDuckGo should invest more in its new features. This not only attracts the users but also keeps DuckDuckGo a better alternative to other search engines. It is going to be really interesting to see DuckDuckGo’s future growth.