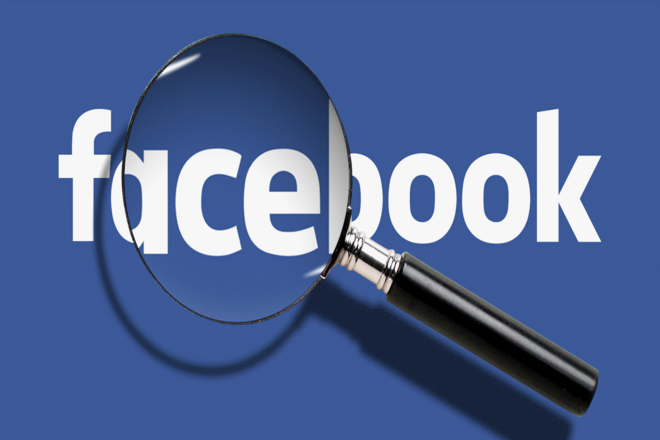 As Facebook has been working on effective filtering of ads since its 2016 election scandal, COVID-19 is coming out to be their latest challenge. A reporter tested the claims by Facebook that the platform will not approve ads with misleading information.

Procedure Of The Screening Test

The reporter took two examples they gave of users being asked to consume bleach to kill COVID-19 and disapproved of the call for social distancing. The ad was created on a new Facebook page in an afternoon. The reporter made several tests to measure the capability of its filters. The headlines in those versions were directly declaring Coronavirus a fraud. The ad was then decided to be published on a date further out, to prohibit ad from running and actually spreading misinformation.

It was seen that Facebook approved every version of the ad. A picture of coronavirus set as a profile photo and didn’t even flag the versions with the word FRAUD in large capital letters. The only version of the ad copy that got rejected was the one with a respiration mask, which shows that its image identifiers are looking at only the physical products which they have claimed ads may not run for. All the other ad copy were accepted for a week, which would have launched on the date it was set for. The reporter then made contact with Facebook, who stopped the ad account and said-

Below are the pictures of ads that got approved.

All the ads on Facebook undergo an automated screening process, run by AI. The users can appeal for the ads which got disapproved, which then a human reviews the ad for manually approve or disapprove the ad. Facebook CEO in a press call states the need to have AI catch the ads as the ideal to go quickly through any misinformation in the bud.

Consumer report was of the opinions that the weight Facebook puts on its AI to make them do the heavy lifting of ad screening.

The reporter also reports that there was not enough inspection of his account, considering the page was created a week before he attempted to run ads. The page had no profile image and any details.

Shortage In Staff Raised The Issue

Advertisers have been receiving a delayed ad approval warning in their account due to less staff. Facebook’s staff of 15000 members is reduced to just a few thousand. Most reviewers are from the other workforces, which has been moved now to include more Facebook workers.