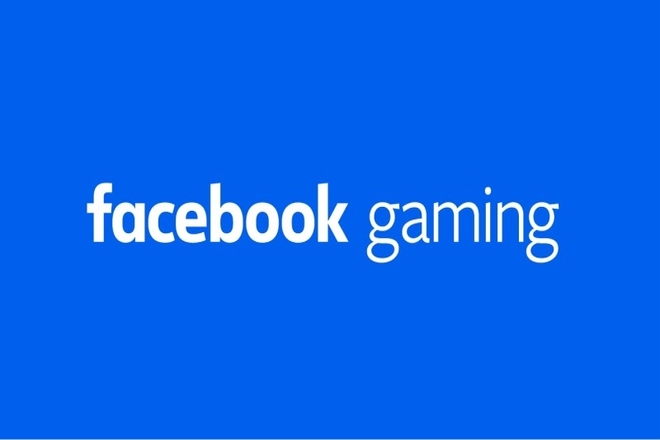 Facebook is releasing an option which will allow gamers to organize their own gaming tournaments within the Facebook gaming platform. This new option will provide a new way to increase gaming engagements during the COVID-19 lockdown.

The ability to organize your own gaming tournament encourages gamers to connect on Facebook. You can start setting up your tournament by mentioning start and end dates, description, images, format and publish it as private or public. According to a report, it shows Facebook has been working on developing its tournament option for a while but has boosted the option due to COVID-19.

Facebook is focusing more on the gaming aspect hence gradually becoming a huge part of Facebook’s system. Over the last few years, Facebook has launched several game-related tools like tippings on live stream for streamers and the ability to stream via desktop at ease. It also launched its gaming platform in 2018 to help build followers for gaming broadcasters. These efforts are actually paying off for Facebook.

Gaming has become an important market overall and it is predicted that gaming will provide billions of revenue in the coming years. Especially the younger audience are more influenced by gaming. It is observed that 5 out of 10 top channels in 2019 were connected to the gaming community and it is likely to get bigger.