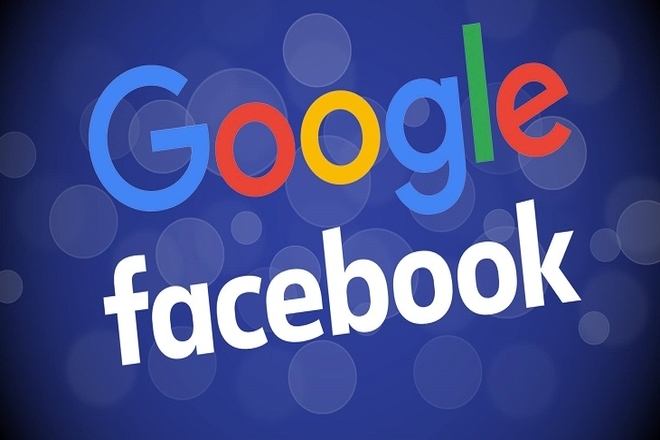 Australian’s online advertising market has a worth of $9 billion Australian dollars yearly which has grown significantly over time since 2005. Google and Facebook get around a third for every $100 AUD spent on advertising in Australia. A voluntary code of conduct was asked to be provided by the two companies with respect to the complaints by Australian local media companies. If they do not provide any code of conduct voluntarily then a mandatory code will be applied by the ACCC, Australian Competition, And Consumer Commission.

This issue has come up at a time when the COVID-19 pandemic has made a loss in ad spend. Printing has been stopped altogether due to the loss in the amount of ad revenue. Some companies have asked their employees to resign or take a pay cut. Overall the code of conduct will most likely fix all the issues.