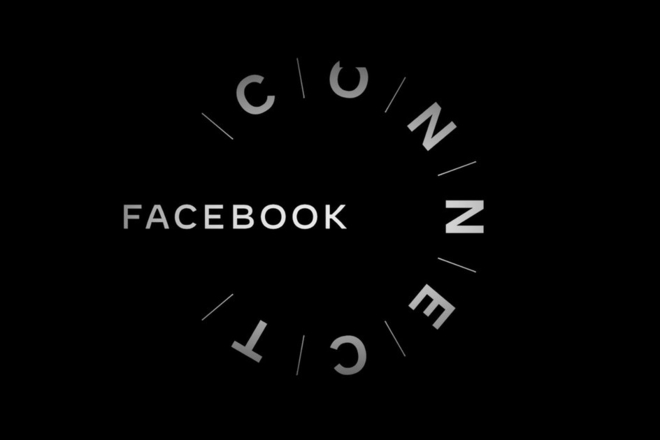 Facebook at its Facebook Connect AR/VR showcase event has provided an overview of its latest upgrades in its augmented and virtual reality tools. Here are some of the major updates.

The huge announcement by Facebook is its new Project Aria smart glasses which the Facebook team is now testing out in the real world, which is expected to be rolled out next year.

“Imagine a pair of glasses that add a 3D layer of useful, contextually-relevant and meaningful information on top of the physical world. Such a device could help us perform everyday tasks better — like finding your keys, navigating a new city, or capturing a moment; but it could also open up an entirely new way of moving through the world.”

Project Aria is the initial step in the process. Initially, the glasses will not offer any AR overlays within the lenses but will be used as research devices, assisting Facebook to collect data to provide support to the development of things like eye tracking, head tracking, and audio algorithms.

The next step will be the consumer AR glasses, for that Facebook is collaborating with makers of RayBan, to design a fashionable smart glasses which will be rolled out in 2021.

The Facebook main focus is on VR and in this aspect, Facebook has showcased its next generation of VR headset, with the Oculus Quest 2 to be rolled out in October this year.

“Oculus Quest changed the game for wireless VR. It delivered fresh experiences for enthusiasts and new opportunities for developers, all while introducing immersive gaming to newcomers across the globe. Today, we’re excited to announce Oculus Quest 2, the next generation of all-in-one VR.”

VR has been given a huge consideration this year with the COVID-19 lockdowns has encouraged people to look out for other forms of entertainment. This made Facebook put more effort into its next level VR tools which Facebook believes is the future of social networking.

Facebook has also declared the expansion of its third-party AR development plan to Messenger and to its Portal smart speaker equipment.

“Every month, more than 600 million people use Spark AR across Facebook and Instagram. More than 400,000 creators from over 190 countries have published Spark AR effects for Facebook and Instagram. Together, they’ve published over 1.2 million AR effects to date. And beginning next year, we’ll open up Portal and Messenger to Spark AR creator publishing, giving more people fun new ways to connect.”

Facebook changed the name of its camera effects platform to Spark AR in 2018, as an initiative to have a broader push to expand its creation tools to all the users. By allowing creators to create their own AR effects, Facebook has upgraded its capacity for organizing popular AR filters and tools which both Instagram and Facebook have benefited from user-crated AR trends. Now the creators will be able to design effects for Portal and Messenger. Facebook also gave an overview of its coming AR ads for Instagram which included virtual try-on ads and a feature to place furniture at your place digitally through the AR tools.

Facebook has been working on its new VR inventions to support work collaboration in place of the physical office. Which seems to become a thing after the events of 2020 for many businesses.

Facebook’s Infinite Office VR experience as you can see is a virtual office space that will allow users to organize meetings, collaboration on projects, and more all within a simple digital environment. With a lot of businesses letting their staff work remotely, this right here could be a major use to help boost the use of VR in the home.

There is still a lot to know about the technology and the technical details of every element. But this is the next level for the Social Network AR and VR where Facebook is investing a lot for the next major advancements. To know more you can view all the Facebook Connect video sessions in some time at the Facebook Connect website.