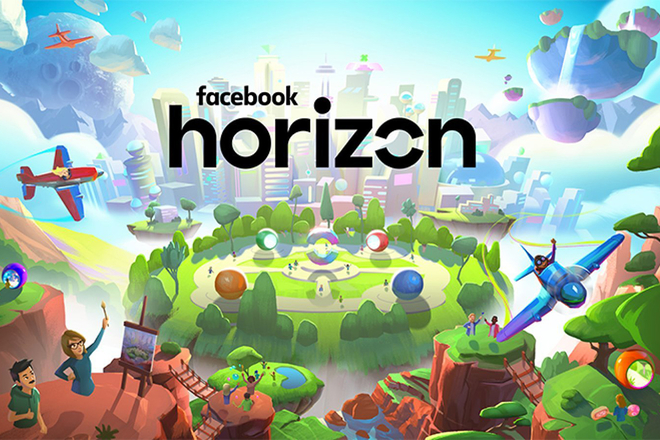 Facebook predicts VR will be the future of social media interaction, a future that Facebook wants to get a hold on in order to be on top of the social media platforms. The company recently acquired several top VR game developers uniting them to grow the Oculus VR division. Facebook started sending invites to the beta testers for its newly launched VR app ‘Horizons’ where users will communicate in the virtual world.

Facebook horizon is an animated VR world where users will have their presence and interact with others virtually.

According to Upload VR, Facebook now sending out invites to selected people to take part in the closed alpha for Horizon.

Facebook has now launched ‘Horizon’ after the launch of its first VR social space called ‘spaces’ and looks to provide a more mesmerizing and appealing environment for people to start their VR experiences.

The launch of Horizon’s beta testing is a sign of VR’s growing pace.VR adoption will expand in the coming years but recent moves suggest that it might build up sooner as expected. If it tends to ramp up quickly it will create interest in marketers as VR offers a platform to showcase your brand in a whole new way. VR future seems clear and soon it will gain huge momentum throughout the year.