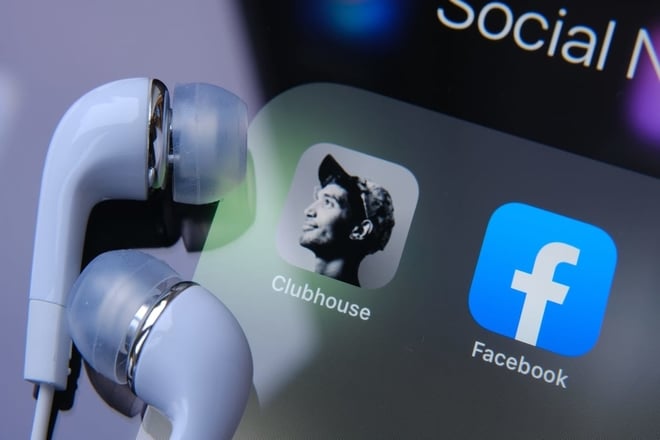 Facebook Begins The Initial Test Of Audio Rooms In Taiwan

As Clubhouse downloading is slow and Twitter also comes up with its audio tool “Space”, Facebook is also in the line for giving audio social media platforms. Finally, Facebook has launched its first public test of audio rooms for Taiwan users.

Audio Rooms, Podcast listening, and discovery tools along with new Soundbites are the social media tools announced by Facebook. These tools will help users to create short-form audio clips.

Facebook audio room layout is similar to the Clubhouse audio room. Facebook is planning to add creator payment stars as well in this new function. This will help audio creators to monetize their clips and earn some money.

Facebook is starting the first test of its Live Audio Rooms product with public figures and creators in Taiwan, part of an expansion of the company’s audio services.

For the initial rollout [in Taiwan], Facebook is limiting the test to what it says is a handful of public figures while planning to bring Live Audio Rooms to Facebook Groups as well.

It is too early to say anything on Facebook audio rooms. On the other hand, Twitter and Clubhouse are already in the league to use the audio social media platform opportunities.