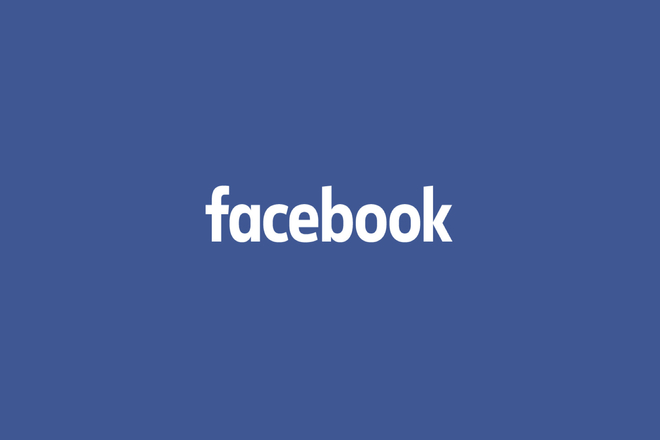 Facebook has launched a new “Animate” tool which will let users add various motions of different types to the still images.

As seen in the above example the option includes four basic animations:

Within every mode, there are also additional controls that you can use to change the presentation. There are three ‘Bounce’ modes for users to use and you can select the way you want the image to move in ‘Pan’ while you can also zoom out or zoom in according to your preference.

It is an engaging and easy way to add animations to still image in your stories. It is somewhat related to Facebook’s artificial 3D layering in still images that the company recently launched. It allows you to convert any simple photo into a 3D picture.

Facebook is also working on a new “Mood” option for Facebook stories which falls into the hype of GIF reactions. It is also considering longer duration stories which a user can choose to keep up for up to three days. Even if it doesn’t feel like Facebook stories are catching on, Facebook is of the view that stories are the future and it will keep on adding new tools to its stories.

Facebook has not confirmed any official release of the tool but it is under testing with limited users and is expected to come out soon.