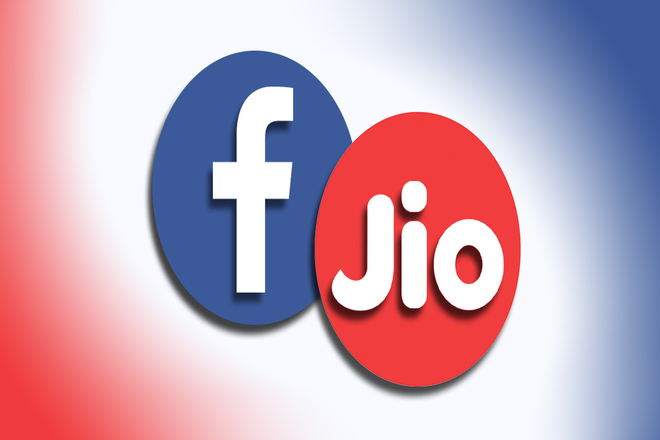 Facebook recently was looking to acquire a stake in Indian internet provider Jio, which the company has now confirmed that it has bought a major stake of $US 5.7 billion in the Reliance owned company.

Jio has launched 3 years ago and now has become one of the top internet providers in India so quickly. Facebook’s collaboration will provide Jio a new set of resources and it will provide a means for Facebook to enter into the Indian market.

Facebook is looking forward to stepping up their business activity through Facebook and WhatsApp with the help of its new presence in the local market. It will also boost Indian e-commerce platforms like Meesho which Facebook-owned last year.

Considering India’s 1.4 billion citizens it has become the key target for tech giants. Facebook and Google both are looking forward to gain presence in the Indian market so as to increase their audience base, create partnerships to earn revenue, and overall expand their business.

India has become the second-largest market for smartphones after China. Internet users in India are expected to grow t0 850 million by the end of 2022. Comparatively US is expected to grow up to 300 million users at the same stage. Considering this the tech company which can better create its presence in the Indian market can take advantage as Indian users incorporate online sources to work and live.Facebook’s move for Jio is a big win for the company which will be crucial for the platform’s overall growth. It will also facilitate more businesses to connect with the Indian market.