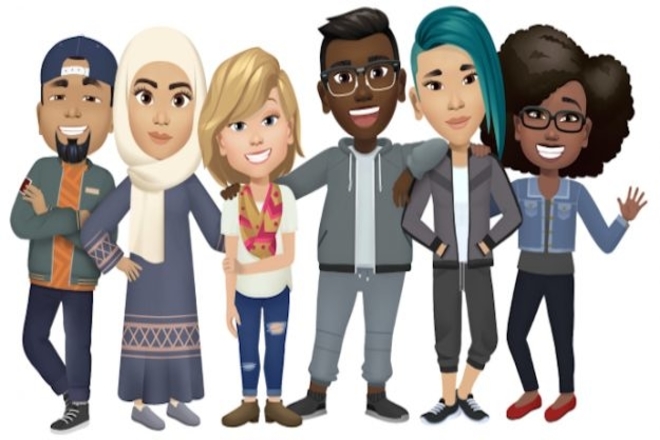 Facebook has announced the expansion of its “Avatars” custom Bitmoji type characters which the company initially launched in Australia last year.

Facebook first released Avatars for Australian users offering an option to create your own cartoon type character, which therefore can be used by users across Messenger and Facebook by adding it to stickers.

The expansion of Avatars to European users can increase its usage as being launched only in Australia the outcome has not been up to the mark. Facebook is making its Avatars a relevant consideration. On Snapchat, it is focusing more on Bitmoji characters and recently launched a Bitmoji TV option which adds characters of you and your friends in a cartoon clip.

Facebook can also do something similar to this and boost up the feature but it is not sure if it is going to be the significant element of the app. Data will tell the story, Avatars are now available across Europe which will be interesting to see how popular they can become.