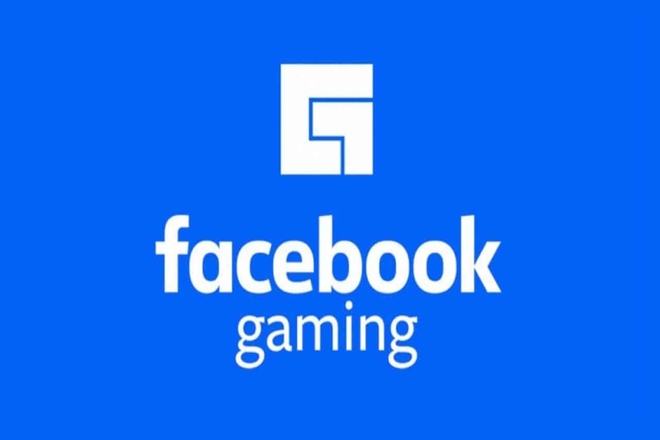 Facebook launches a new Facebook Gaming app that contains gaming content, groups and play options to tap into the increasing hype of gaming during the COVID-19 lockdown.

Facebook has been testing out the gaming app in Latin America and Southeast Asia over the last 18 months or so, now considering the hype for gaming amid lockdown, Facebook is taking it to the next level of disposal.

Over the last few years, Facebook has been launching out game-related tools like tipping streamers on live stream and the ability to stream easily through the desktop. Recently Facebook released a new option to create tournaments to encourage gaming events within the app.

Considering the gaming and streaming content getting popular this is a crucial element by Facebook to stay in touch. Facebook, therefore, is seeing a good response from the community.

As Per Facebook’s Fidji Simo

Facebook Gaming app offers ways to keep gamers engaged while Facebook focusses on building its gaming platform with the expansion of its VR tools. Gaming is getting huge consideration and it is getting bigger day by day. Given this Facebook is trying out its gaming initiatives wherever it can. The Facebook Gaming app will be available initially in Android and in iOS after some time.