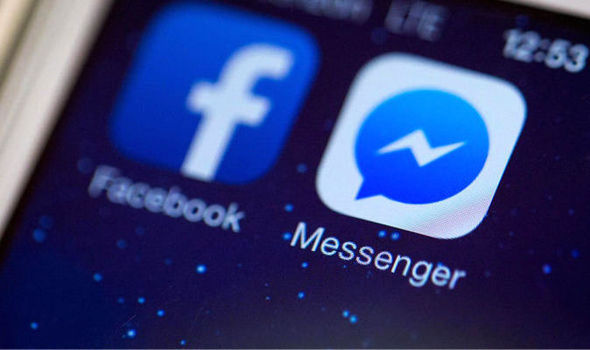 Facebook released Star Wars-themed features to messenger to help fans in order to celebrate. Facebook does this as a new Star Wars film ‘The Rise of Skywalker’ is going to release in the next week. The updates are available from today on Messenger.

Facebook brings up a set of new AR effects. Users can use it while having messenger video calls or for posting messenger stories. The only limitation is that this feature can be used only in messenger. The user can share their stories on Instagram as well.

Facebook also launches new themes, emojis, and stickers to the messenger. The creatives are designed in partnership with Disney in order to create the biggest hype for the Star Wars epic series.