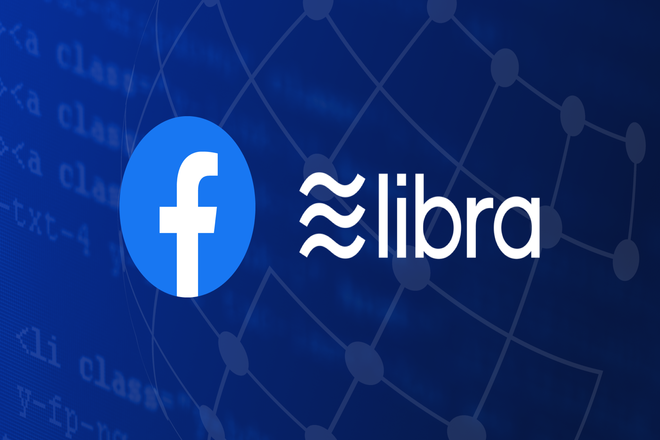 Home » News » Facebook Can Launch Its Cryptocurrency Libra In January

Facebook can launch its cryptocurrency Libra In January. The tie-up of both organizations, the Libra Association and Facebook can achieve their ambitions by this again. When it was first unveiled about the Libra cryptocurrency it was believed to be a new currency with multiple currencies into it. It was an issue of concern for many central banks and regulators, due to which it started working on several single-currency stable coins.

Stablecoins are cryptocurrencies that don’t change against the fluctuation in any fiat currency. For example, one unit of a USD-backed stablecoin will always value worth one dollar. According to Libra USD, EUR, GBP or SGD are their main currencies in the stablecoins.

It is believed that Facebook can launch its own Libra wallet in January with the name of Calibra. Its subsidiary has already been rebranded to Novi in May